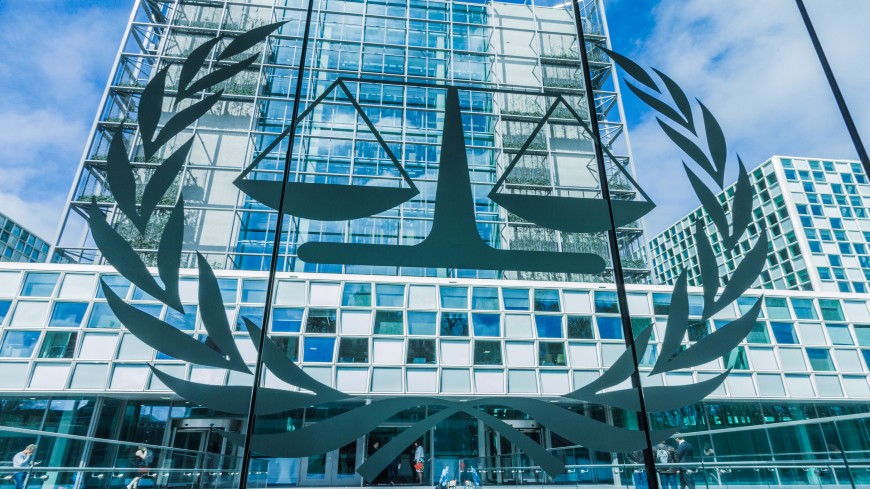 "As unspeakable atrocities are committed in the heart of Europe once again, we are reminded that the International Criminal Court (ICC), as a pillar of the international criminal justice system and the fight against impunity, is needed more than ever,” said Dunja Mijatović, the Council of Europe Commissioner for Human Rights, on the occasion of the 20th anniversary of the Court.

The Rome Statute of the ICC entered into force on 1 July 2002, establishing this institution as the first and only permanent international tribunal mandated to hold accountable individuals who commit the most serious human rights abuses, such as war crimes, crimes against humanity and genocide, as well as the crime of aggression. “To strengthen its effectiveness and legitimacy, it is important for the Court to be truly universal, and I call on the few Council of Europe member states that have not yet done so to ratify the Statute, and on all member states that are states parties to adopt implementing legislation, as an expression of their commitment to fully implementing their own obligations to eradicate impunity.

I welcome the strong renewed expressions of support to the ICC in the past few months by many Council of Europe member states in the context of the war in Ukraine, including through political statements, additional funding, the seconding of staff and other technical support. It is essential that such support be sustained in the long-term, be provided with due respect for the independence of the Court and aim at the structural strengthening of the institution so that it can fulfil its mission of delivering justice for all victims of egregious atrocities across all relevant situations.

When I visited the Court in The Hague at the end of January 2022, the principals informed me about further practical cooperation that is necessary to ensure the Court’s good functioning. For example, in the field of witness protection, I learned that it is difficult for the Court to find states to host protected witnesses and their families, even for a few such families each year. Yet, witness protection is critically important for ensuring the effective prosecution of war criminals. I hope that Council of Europe member states will step up and provide this much needed practical support, including by considering signing voluntary witness relocation agreements with the Court. Additional support is also required in other fields such as reparations for victims or issues related to the rights of the accused.

The creation of the ICC was a warning to the perpetrators of atrocities and a message of hope to the victims: justice will be done. 20 years later, it is our responsibility to keep this promise of a more just world, by strengthening the ICC and relentlessly pursuing accountability before national courts. Holding the perpetrators of grave international crimes to account is the condition to prevent future atrocities and to preserve peace.”