français
A delegation of the Council of Europe's Committee for the Prevention of Torture and Inhuman or Degrading Treatment or Punishment (CPT) carried out a visit to Cyprus from 2 to 9 February 2017. It was the Committee's seventh visit to the country.
14/02/2017 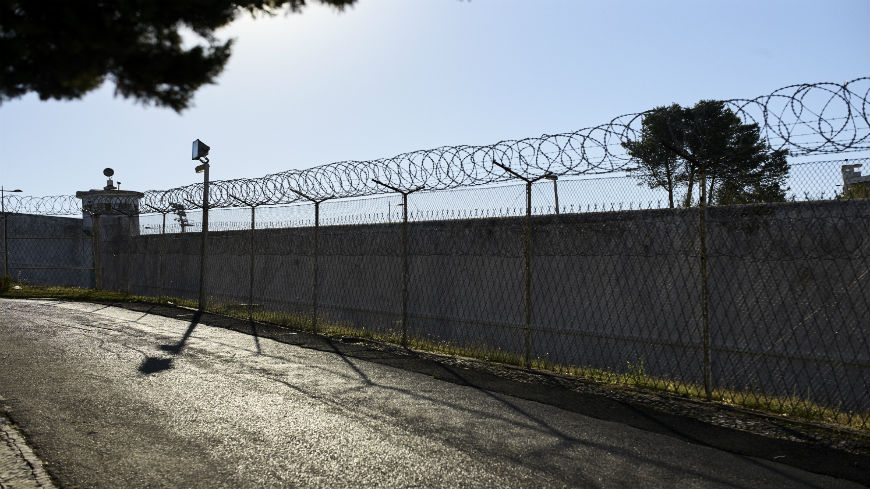 The CPT’s delegation reviewed the measures taken by the Cypriot authorities to implement recommendations made by the Committee after its 2013 visit. To this end, it examined the treatment of persons detained by the police (including immigration detainees) and the safeguards offered to them. Particular attention was paid to the effectiveness of investigations into allegations of ill-treatment by public officials. The delegation also examined the situation at Nicosia Central Prison, Menoyia Detention Centre for Illegal Immigrants and Athalassa Psychiatric Hospital and visited a number of social care homes.

In the course of the visit, the delegation held consultations with the Minister of Justice and Public Order, Ionas Nicolaou, the Minister of Health, George Pamboridis, and the Minister of Labour, Welfare and Social Insurances, Zeta Emilianidou, as well as the Permanent Secretary of the Ministry of Interior, Constantinos Nicolaides. It also met senior officials from the Ministries of Justice and Public Order, Interior and Finance, from the Cyprus Police as well as from the Ministries of Health and Labour, Welfare and Social Insurance. Further, the delegation held discussions with the Attorney-General, Costas Clerides, the Chairperson of the Independent Authority for the Investigation of Allegations and Complaints Against the Police, Andreas Spyridakis, and with members of the Bar Association, the Prison Board and the Mental Health Committee.

At the end of the visit, the delegation presented its preliminary findings to the Cypriot authorities.

They were supported by Francesca Gordon and Sebastian Rietz, of the CPT's Secretariat, and assisted by Alan Mitchell, medical doctor and Chair of the Independent Prisons Monitoring Advisory Group, Scotland, United Kingdom (expert).

Ministry of Justice and Public Order

Ministry of Labour and Social Insurance