The CPT publishes response of the Moldovan authorities

français
The Council of Europe's Committee for the Prevention of Torture and Inhuman or Degrading Treatment or Punishment (CPT) has published today the response of the Moldovan Government to the report on the CPT's most recent visit to the Republic of Moldova, in September 2015.
16/03/2017 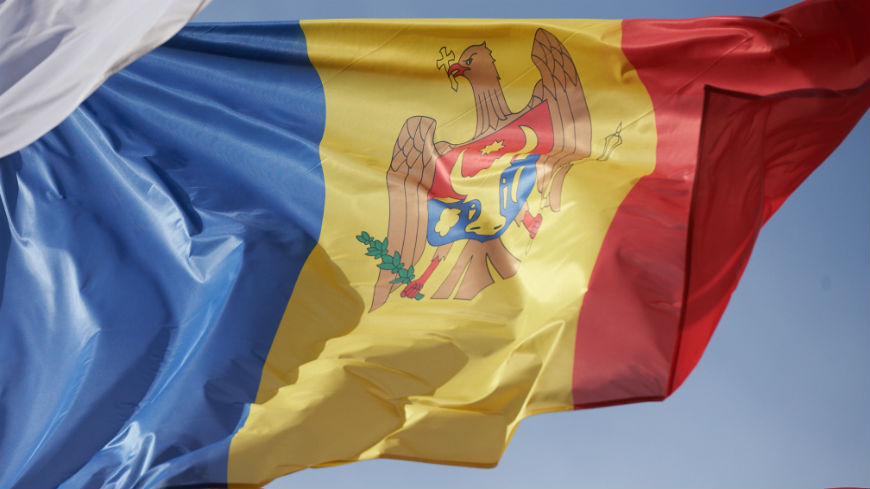 The response has been made public under an automatic publication procedure introduced by the Moldovan authorities in 2011.1

1 According to this procedure, all future CPT reports on visits to the Republic of Moldova and the related Government responses shall be published without a need for specific authorisation. The Moldovan Government reserves the right, in certain cases, to refuse or delay a publication.