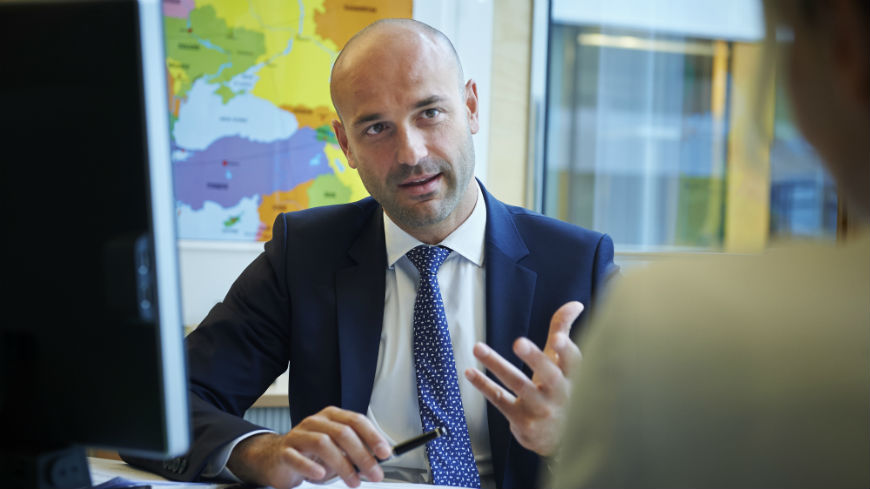 Since his appointment in January 2016, Tomáš has contributed extensively to the Council of Europe’s visibility in the field of migration with regular updates derived from eight fact-finding missions across eleven member states, through thematic debates in the Committee of Ministers, and in exchanges of views with Council of Europe monitoring bodies and intergovernmental committees.

“Tomáš Boček’s work has strengthened our dialogue and co-operation with the European Union and the United Nations. He has also successfully implemented the mandate I gave him on refugee and migrant children. This was confirmed by last year’s report on the mid- term review of the Action Plan on protecting refugee and migrant children in Europe. The implementation of the Action Plan is a prime example of inter-sectoral co-operation within the Organisation, said the Secretary General, Thorbjørn Jagland.”

Starting 1 May 2019, Tomáš Boček will take up his duties as the new Vice-Governor of the Council of Europe Development Bank (CEB) for Target Group Countries in Central, Eastern and South-Eastern Europe, for which the Bank provides increased support.

The Director of the Private Office of the Secretary General will act as Special Representative on migration and refugees ad interim.