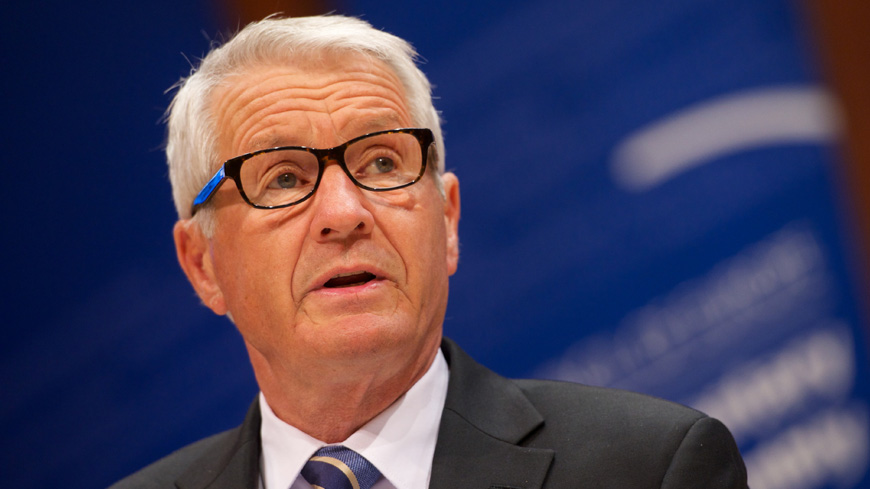 Secretary General Thorbjørn Jagland will be in Ankara for a series of meetings on 15-16 February. On Thursday he is scheduled to meet President Erdoğan, Foreign Minister Çavuşoğlu, Justice Minister Gül, Minister for European Affairs Çelik, the President of the Turkish Constitutional Court, Arslan and the Speaker of the Grand National Assembly of Turkey, Kahraman. He will also have meetings with members of opposition parties and civil society.

On Friday 16 Mr Jagland will deliver a keynote speech to over 400 candidate judges and prosecutors of the Justice Academy at the premises of the Constitutional Court.