Violations of the ceasefire between Armenia and Azerbaijan 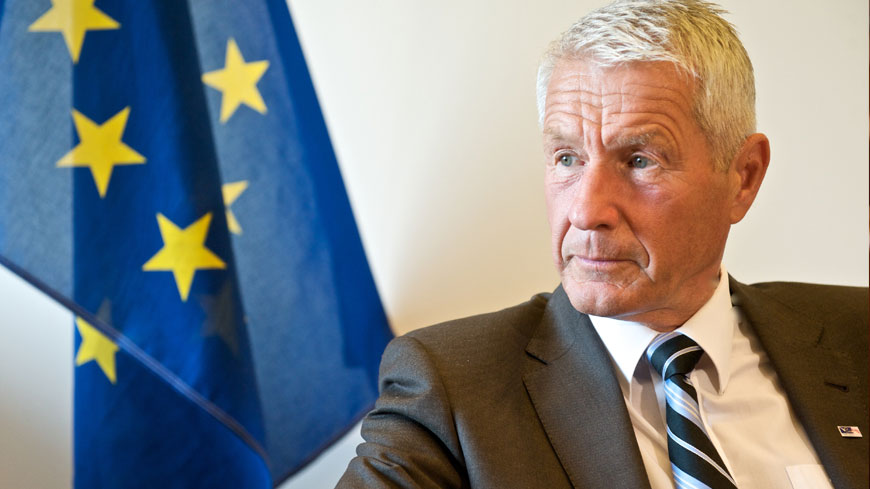 “The Council of Europe does not have a direct role in the negotiations, and always refers to, and supports the role of, the OSCE Minsk-Group.

However, we are concerned about the humanitarian aspects of the conflict. I am aware that the violations of the ceasefire on 29 December resulted in casualties, and that the Armenian Armed Forces are still holding the body of an Azerbaijani serviceman killed in the fighting. I urge the parties to respect the ceasefire, and I fully support the Co-Chairs of the OSCE Minsk Group’s call for the return, without delay, of human remains - in accordance with the agreements of the Astrakhan Summit of 2010 - bearing in mind the humanitarian nature of this issue”.