Secretary General: the Venice Commission’s opinion on Istanbul Convention important for Armenia and other countries preparing for its ratification 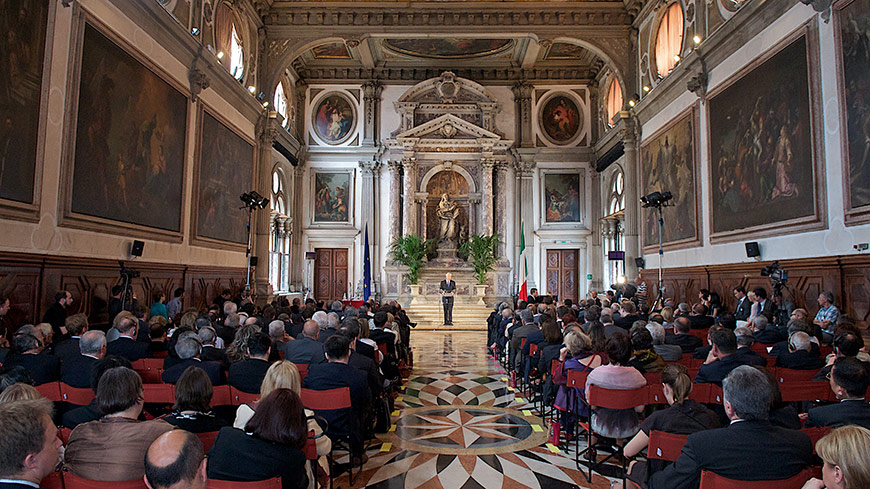 Council of Europe Secretary General Marija Pejčinović Burić commented on the opinion of the Venice Commission adopted at its Plenary session on 11 October, where the Commission said that no provisions of the Convention on preventing and combating violence against women and domestic violence (the Istanbul Convention) can be considered contradictory to the Constitution of Armenia.

“This is very important for Armenia itself that can now sovereignly decide to proceed to the ratification of the Convention, but is also a good example for other countries that might face domestically fears of misconceptions around the Convention,” the Secretary General said.

“The Convention is about fighting violence against women – nothing more and nothing less than that”, Pejčinović Burić concluded.