Council of Europe Strasbourg 3 May 2017 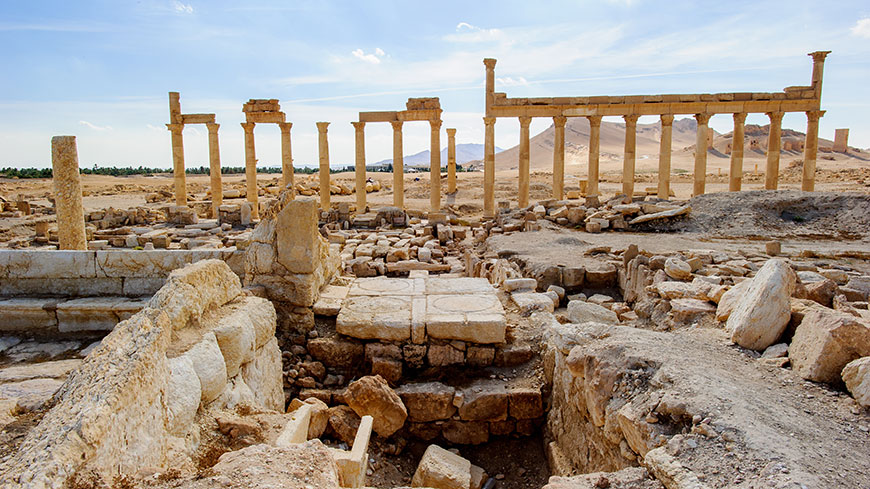 The Council of Europe today adopted a new criminal law convention to prevent and combat the illicit trafficking and destruction of cultural property, in the framework of the Organisation’s action to fight terrorism and organised crime.

The Convention on Offences relating to Cultural Property, which will be open for signature to any country in the world, also aims to foster international co-operation to fight these crimes, which are destroying the world’s cultural heritage (see also the Explanatory report).

The treaty will be opened for signature in Nicosia (Cyprus) on 19 May, during the 127th Session of the Council of Europe’s Committee of Ministers, which will bring together the ministers for foreign affairs from the organisation’s 47 Member States.

Secretary General Thorbjørn Jagland said: “We can no longer stand by and watch the devastation of historic sites and trafficking of precious cultural goods by terrorists. The new convention marks an important step in our efforts to combat transnational organised crime and terrorist groups which are using the trade in blood antiquities as a source of income. I call on states to sign and ratify the convention as soon as possible”.

The Convention, which will be the only international treaty specifically dealing with the criminalisation of the illicit trafficking of cultural property, establishes a number of criminal offences, including theft; unlawful excavation, importation and exportation; and illegal acquisition and placing on the market. It also criminalises the falsification of documents and the destruction or damage of cultural property when committed intentionally.