Israel // Observer to the Parliamentary Assembly

The parliament of Israel - the Knesset - was granted observer status with the Parliamentary Assembly on 2 December 1957 and is represented by a delegation of three members.

What is observer status?

The Council of Europe and non-member states

Apart from its 47 member States, the Council of Europe has close links with numerous non-member states, five of which have observer status with the organisation: the Holy See (1970), the United States of America, Canada and Japan (1996) and Mexico (1999).

Non-European countries have the opportunity to co-operate with the Council, to accept its guiding principles of democracy, the rule of law, human rights and fundamental freedoms and to send observers to its expert committees and conferences of specialised ministers. Since September 2006, observer states have also been entitled to send representatives to observe the regular meetings of the Council's Ministers' Deputies, and to appoint permanent observers to the Council of Europe. Observer status is governed by Statutory Resolution (93) 26, adopted by the Council of Europe's Committee of Ministers on 14 May 1993.

Statutory Resolution (93) 26 of the Committee of Ministers

Criteria for the granting of observer status

Observer status within the Parliamentary Assembly

The national parliaments of Israel (1957), Canada (1997) and Mexico (1999) send observers to the Assembly. Members of observer delegations may sit in the Assembly but without the right to vote. They have the right to speak with the authorisation of the President of the Assembly.

The Israeli Knesset was granted this status in 1957 on an ad hoc basis, even before its official adoption by the Assembly in 1961. The parliaments of Canada (in 1997) and Mexico (in 1999) were awarded this status under rule 60 of the Assembly's Rules of Procedure.

Rule 62 of the Assembly's Rules of Procedure 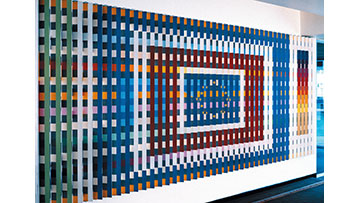 Set of two kinetic panels - serigraphy
Donated by Israel in 1977 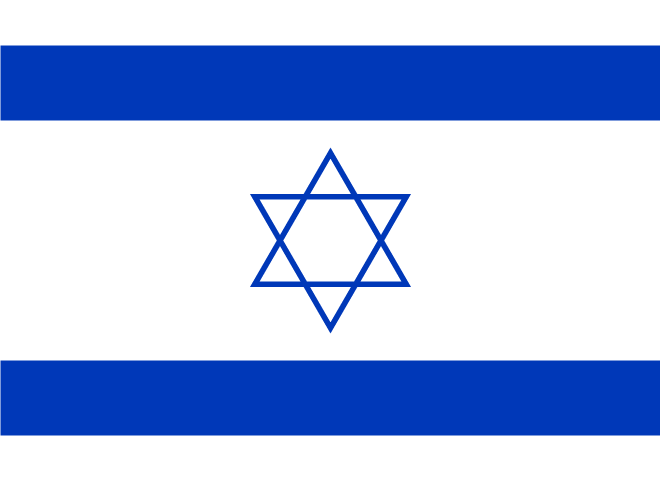 Israel and the Council of Europe

Treaties ratified and/or signed by Israel

Partial Agreements of which Israel is a member / an observer.