How can Europeans be brought to realise that their cultural heritage both unites and differentiates them, and that this heritage is a vehicle for mutual discovery and understanding?

To take up this triple challenge, the Council of Europe in 1991 launched the European Heritage Days [EHD], an initiative which in 1999 became a joint Council of Europe-European Commission action.

Throughout Europe during the weekends of September, the European Heritage Days opens up numerous sites and monuments, some normally closed to the public.

The 50 States party to the Council of Europe Cultural Convention will be actively involved in this initiative, and it is forecast that more than 30 000 sites and monuments participating in the event will have some 20 million visitors. 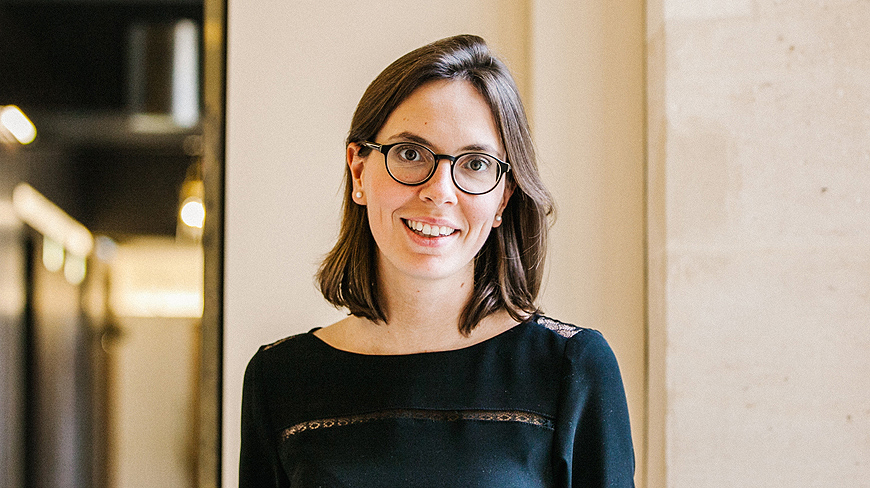 “On 21 and 22 September 2019, Europe is celebrating the 2019 edition of the European Heritage Days, a joint initiative of the Council of Europe and the European Union.

In 50 countries in Europe, millions of citizens will be able to visit treasures of our common heritage, including places that are not usually open to the public. The Heritage Days spark people’s curiosity and expand their knowledge. Above all, their pan-European dimension means that they help to bring people closer together and raise their awareness of the common values that unite us as Europeans. Europe’s outstanding historical and cultural heritage is the visible symbol of the exchanges between European peoples, and links them to a shared past as well as to our common future.

This was clear from the outpouring of sympathy in Europe and worldwide following the fire that ravaged Notre Dame cathedral in Paris. The great wave of solidarity that occurred demonstrated heritage’s place in a sense of belonging and European identity and hence the importance of protecting it and passing it on to future generations.

I am delighted that the 2019 European Heritage Days are dedicated to Arts and Entertainment and are offering 101 event ideas to promote our rich common heritage.

The French Presidency of the Committee of Ministers has also decided to take the opportunity of the European Heritage Days to involve the public at large in the 70th anniversary of the Council of Europe. Under a joint project with the City of Strasbourg, visitors to Strasbourg Town Hall will therefore be able to view a re-enactment of the first meeting of the Committee of Ministers of the Council of Europe, which was held in August 1949, and visit an exhibition on the founding of the Organisation.”

Each year, national and regional events are organised around a special theme.

The permanent slogan of the EHD is: "Europe, a common heritage"