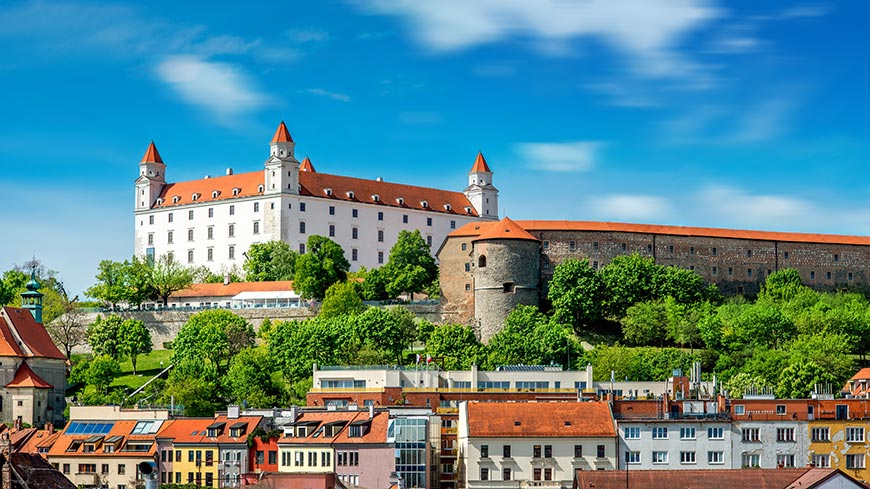 A new report by the Council of Europe’s anti-money laundering body MONEYVAL urges the authorities of the Slovak Republic to systematically pursue illicit funds generated by crimes, through effective seizure and confiscation, and to systemically tackle money laundering and terrorist financing occurring around such crimes. The report makes a comprehensive assessment of Slovakia’s anti money laundering and countering the financing of terrorism system and its level of compliance with the Recommendations of the Financial Action Task Force (FATF).