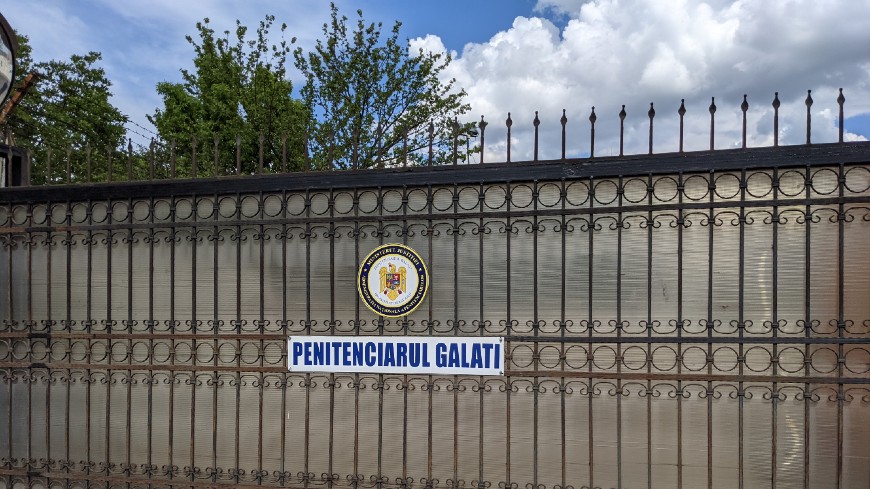 The Council of Europe’s Committee for the Prevention of Torture (CPT) has called on the Romanian authorities to vigorously pursue the reform of the prison system to address some serious and persistent shortcomings. In its report on the ad hoc visit to Romania carried out from 10 to 21 May 2021, which focused on the treatment of persons held in prisons and police establishments, the CPT urges the authorities to take action as a matter of priority in a number of areas. These include improving living conditions, offering a range of purposeful activities to help prisoners prepare for reintegration into the community, increasing prison staff numbers and ensuring adequate health care services. (see also the report in Romanian and the executive summary in English and in Romanian)

Moreover, the CPT’s report states that continued overcrowding in the prisons remains a serious problem, impacting not only on living conditions but also on the provision of activities, health care and violence. Two of the establishments visited, Craiova and Mărgineni Prisons, were operating at more than 150% of their capacity, offering many prisoners only 2m² of living space each in their cells. In addition, the material conditions in all the prisons visited were generally poor, with dilapidated cells lacking furnishings, and mattresses and bedding worn out and infested with bed bugs.

The majority of persons met by the CPT’s delegation indicated that they had been treated correctly by staff. Nevertheless, the delegation received a considerable number of allegations of physical ill-treatment of prisoners by prison staff, including by members of the masked intervention groups. This was notably the case at Giurgiu Prison, where credible allegations of several persons having been repeatedly subjected to blows to the soles of their feet were received: a torture method known as falaka. The CPT again raises serious concerns over the lack of recording of and reporting on injuries by the health care service and failures to investigate allegations of ill-treatment in prison effectively.

In their response to the report (in Romanian), the Romanian authorities provide detailed information in response to the CPT’s recommendations on the situation regarding both prisons and police. In particular, the message of zero tolerance towards any aggressive behaviour by staff in prisons is reiterated along with an enhanced internal monitoring approach. Further, information is provided on the training offered to both police officers and prison staff to comply with human rights standards.