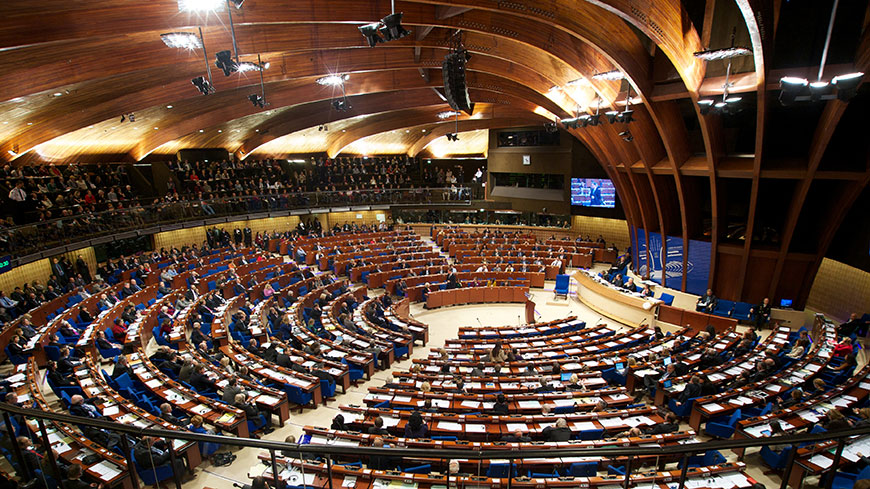 Threats to media freedom and the safety of journalists have become so numerous, repeated and serious that they are jeopardising not only citizens’ right to be properly informed but also “the stability and smooth functioning of our democratic societies”, the Council of Europe Parliamentary Assembly said today.

According to information published by the Council of Europe Platform to promote the protection of journalism and safety of journalists, between 2015 and 25 November 2019 26 journalists were killed, including 22 cases where there has been impunity, and 109 journalists are currently in detention; while 638 serious press freedom violations have been reported in 39 countries.

The parliamentarians called on Council of Europe bodies, including the Assembly, to keep advocating the development of a safe environment for journalists and other media players in all European countries and beyond, and to make use of all their leverage “to prompt member States to remedy quickly and effectively any threats to media freedom”, urging support for the reforms required to achieve this aim.