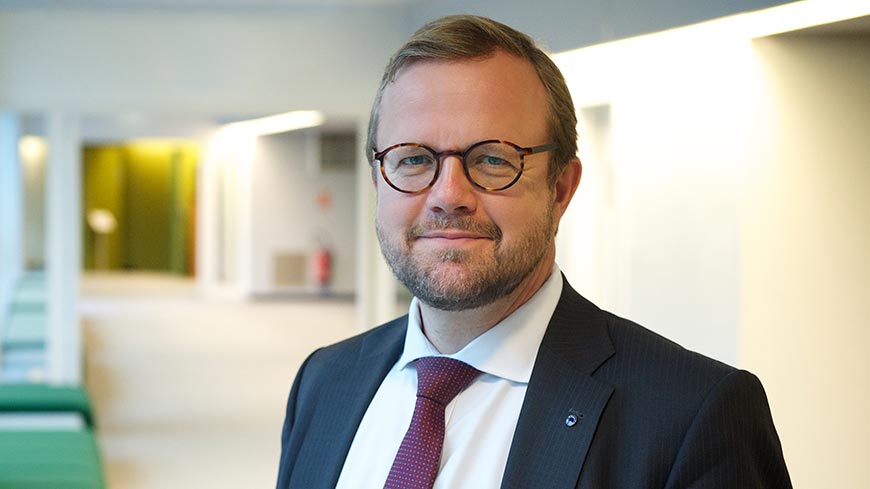 Bjørn Berge (Norway) has taken up the office of Deputy Secretary General of the Council of Europe. He was elected on January 26 by the Parliamentary Assembly of the Council of Europe (PACE) by 185 votes to 112 (the other candidate was Leyla Kayacik (Turkey). His period of office is five years from March 1 2021. He replaces Gabriella Battaini-Dragoni (Italy).

Bjørn Berge's previous post in the Organisation was Director General and Secretary to the Committee of Ministers of the Council of Europe. Before that, he served for more than seven years as Director of the Private Office of the Secretary General and Deputy Secretary General. Prior to joining the Council of Europe he worked as a Norwegian diplomat, including as Senior Adviser on international issues to the Norwegian Prime Minister.

Mr Berge studied international relations at the Johns Hopkins University of Washington D.C, where he was a Fulbright Scholar, and studied Chinese language and culture at the University of Science and Technology of Chengdu. He has published several books and articles.