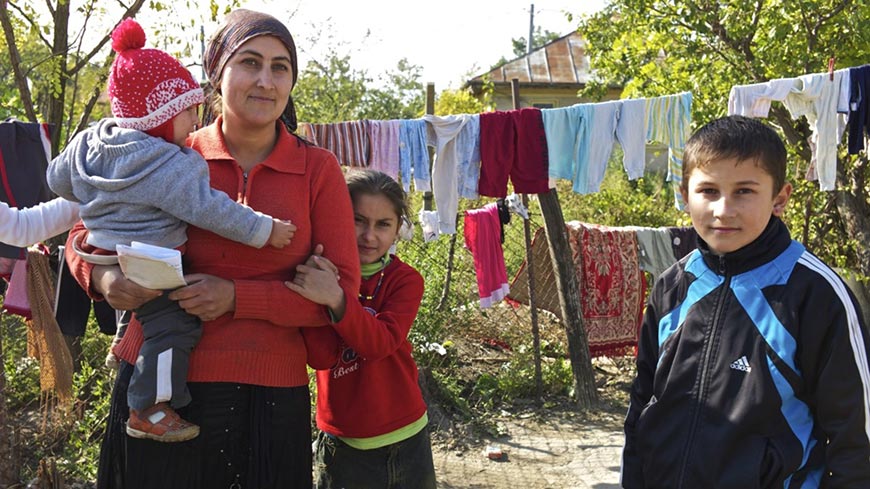 In its latest opinion on Hungary, the Council of Europe’s Advisory Committee on the Framework Convention for the Protection of National Minorities (FCNM) found that persons belonging to the Roma minority face structural difficulties in all spheres of public life, including education, employment and access to housing and health care. (see also Comments of the Government of Hungary).

“Urgent measures” are needed to combat early school leaving and to promote inclusive and quality education of Roma, including in segregated areas, according to the opinion. A “comprehensive and efficient” teacher recruitment and training programme is needed for disadvantaged areas. The opinion – published with Hungarian government comments – furthermore calls for a “comprehensive national policy framework” for Roma on housing and to “significantly develop” social and subsidised housing. In addition, existing legislation against housing segregation should be properly implemented. For health care, the opinion calls for a “comprehensive action plan” to address service shortages, with a focus on disadvantaged areas inhabited by Roma and to raise awareness of anti-discrimination law among health care professionals and patients.

As regards other national minorities, the Advisory Committee praises an overall positive assessment of the system allowing representation of national minorities in parliamentary work. The opinion notes for example that minority issues are perceived less as a source of political division within parliament. The opinion also praises a continuous increase in funding for minority-related cultural activities over the last five years and suggests that the Hungarian authorities “further involve minority representatives in the planning and allocation of such funding”.