LGBTI policies in Europe: progress achieved, but more needs to be done 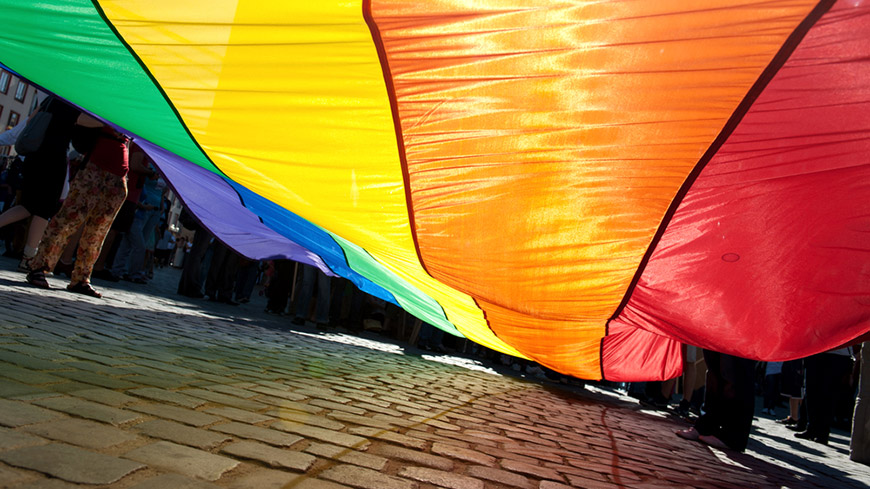 On the other hand, she noted a well of populist and hateful rhetoric directed against LGBTI people, the emergence of an anti-gender movement, referenda on amending constitutions to limit marriage to heterosexual couples, bans on LGBTI public events, under-reporting of hate crimes and lack of investigation into attacks on LGBTI people and human rights defenders, which are worrying.

The Secretary General made her remarks in an exchange of views with the EU Equality Commissioner Helena Dalli, and German Federal Minister for Family Affairs, Senior Citizens, Women and Youth Franziska Giffey at an international conference focusing on LGBTI policies in Europe and situation of lesbian women and rainbow families, held online under the German Presidency of the Committee of Ministers of the Council of Europe.

The Secretary General also stressed that over the years, the European Court of Human Rights has produced significant case law in the area of protection of rights of LGBTI persons. The Committee of Ministers’ Recommendation to combat discrimination on grounds of sexual orientation or gender identity adopted ten years ago was able to draw upon this comprehensive case law.

During 2021 the Council of Europe’s Sexual Orientation and Gender Identity Unity (SOGI) will undertake a needs assessment study of the situation of lesbian and non-heterosexual women to identify the human rights gaps that exist.