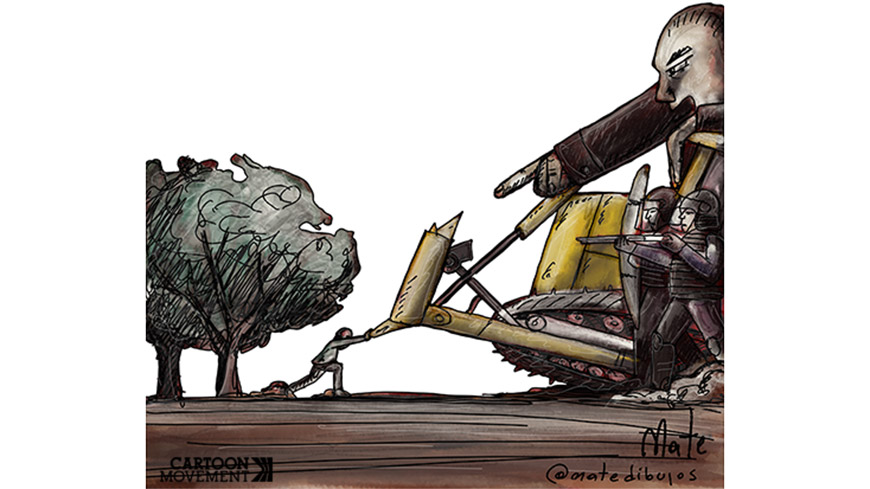 In 2017 in Bosnia and Herzegovina, a group of dedicated grassroots environmental activists staged a 500-day-long protest against the construction of new hydropower dams on the Kruščica river. The fight led by local women, who later came to be known as the Brave Women of Kruščica, met with many obstacles, including physical violence and arrests, but it has not been in vain: it has helped to safeguard access to fresh drinking water for local residents while staving off risks posed by the projects to the habitat of many animal species.

Two years later, in 2019 in the United Kingdom, more than ten years of protests and pressure from environmental campaigners resulted in a government moratorium on fracking, a controversial method of extracting underground gas, offering relief to residents of areas located near extraction sites who feared earth tremors and exposure to other environmental harms linked to potential accidents.

In Spain, almost twenty years of relentless campaigning and a legal battle by Spanish ecologists culminated in October 2020 in victory when the country’s Supreme Court issued a ruling that put an end to a vast residential development project threatening a coastal natural park recognised for its protected marine habitats.