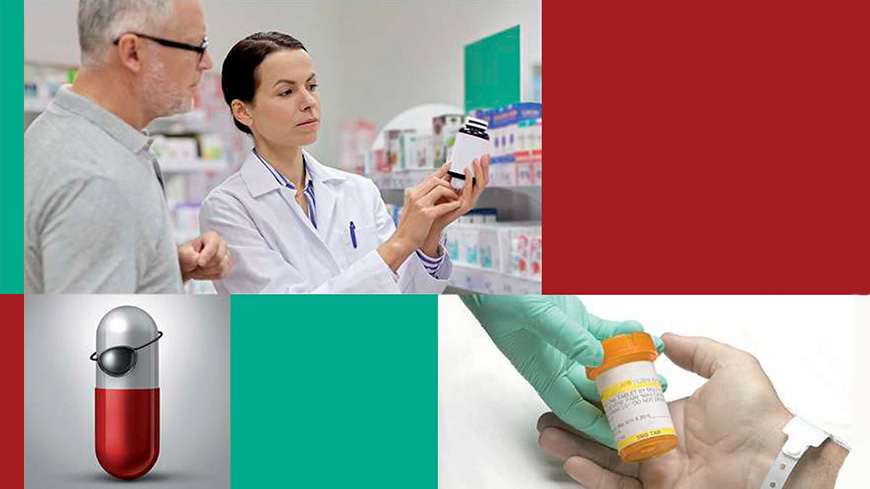 The Council of Europe Convention on the counterfeiting of medical products and similar crimes involving threats to public health (MEDICRIME Convention) will mark its 10th anniversary on 2 December, with an online event taking a look at its background, added value, success stories and the unprecedented challenges in this sphere.

It is marking this milestone in a context of escalating trafficking in medicines and medical products linked to the Covid-19 pandemic (fake vaccines or masks that can turn out to be ineffective or dangerous for their users) as well as in other products, such as anti-cancer drugs or painkillers.

“While the problems that the MEDICRIME Convention was intended to combat are still greater today than 10 years ago, the treaty’s ability to tackle these crimes is stronger than ever. I call on governments in Europe and other countries worldwide to take advantage of this anniversary and consider the safety and security gains which ratifying the treaty offers citizens. With every additional country that signs up to the Convention, a fresh blow is struck against crime, including organised crime,” said Council of Europe Secretary General, Marija Pejčinović Burić, ahead of the conference.

The Convention provides a framework for co-operation between the competent health, police and customs authorities at both national and international levels, the adoption of measures for combating crime in conjunction with the private sector, effective prosecution of perpetrators and the protection of victims and witnesses. As the sole legally binding international instrument in this sphere, the Convention has an impact worldwide.

Since being opened for signature, on 28 October 2011 in Moscow, the Convention has been ratified by 18 countries, four of which are States outside the Council of Europe's membership (Belarus, Benin, Burkina Faso and Guinea). Eighteen other countries have signed it and two have been invited to accede (Congo, Tunisia), a trend that underlines how valued the Convention is internationally and the effectiveness of the framework it provides.

In a declaration to mark the Convention's 10th anniversary, the Committee of Ministers invited interested States not yet having done so to sign and ratify the Convention.

In April 2021, the MEDICRIME Committee announced measures to prevent and combat the circulation of counterfeit vaccines on the market. Previously to that, in 2020, it also published advice alerting governments to the increased risk posed by the sale of counterfeit medical products linked to the Covid-19 pandemic and calling on them to use the Convention's provisions to protect public health and target criminal acts by those, including criminal networks, who take advantage of the vulnerabilities in our systems and the current crisis.

The event held to mark the Convention's 10th anniversary (Thursday 2 December, 3-4 pm) is open to the press, subject to prior registration by 1 December.