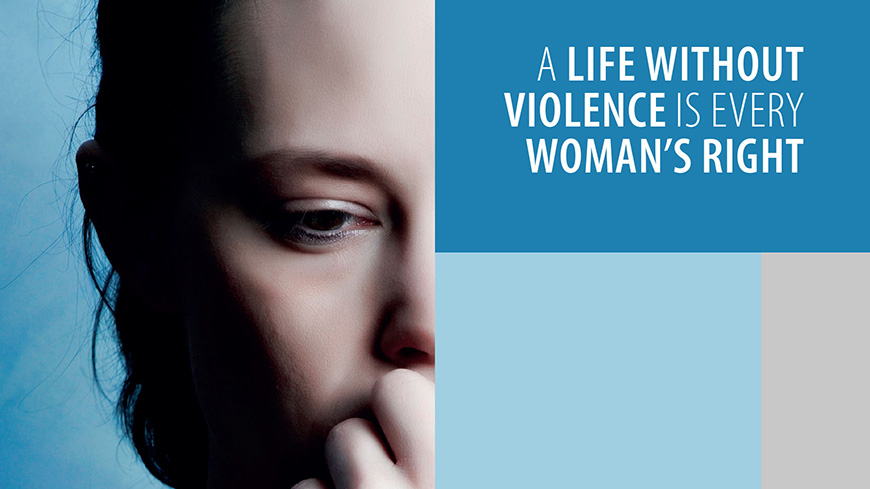 As noted in the statement: International Women’s Day reminds us of the importance of the convention as the most comprehensive set of legally-binding standards to ensure every woman’s right to a life free from violence.

At issue is criticism that the convention promotes a nefarious “gender ideology” or that it attacks the notion of family.

Nothing could be further from the truth.

It is gender-based violence that destroys family. And there is no ideology in the fact that the vast majority of victims of sexual violence are women and girls.

Stalking, sexual harassment, sexual violence (including rape), physical, and psychological abuse at the hands of intimate partners, forced marriage, female genital mutilation and forced sterilisation are traumatising acts of violence, and our convention works to uphold the basic human right of living without such violence.

“Our convention should be a top priority for all because violence against women breaches basic human rights,” Council of Europe Secretary General Thorbjørn Jagland stresses.

The Istanbul Convention (so known, because it was opened for signature there) works because it is so broad in scope. It requires, for example, funding for rape crisis centres, 24/7 helplines, domestic violence shelters, and counselling for domestic abuse victims. It ensures education on healthy relationships in schools. It requires strong prosecution tools against perpetrators, as conviction rates for rape, for example, are often far lower than for other crimes.

With already 22 ratifications, the Istanbul Convention is the first international treaty to define violence against women as a form of discrimination – and to address it as a phenomenon which women are exposed to for the simple reason that they are women.

Today is international women’s day. But every day, both men and women must work towards ending gender-based violence.