Explosion in requests for recognition of qualifications from refugees 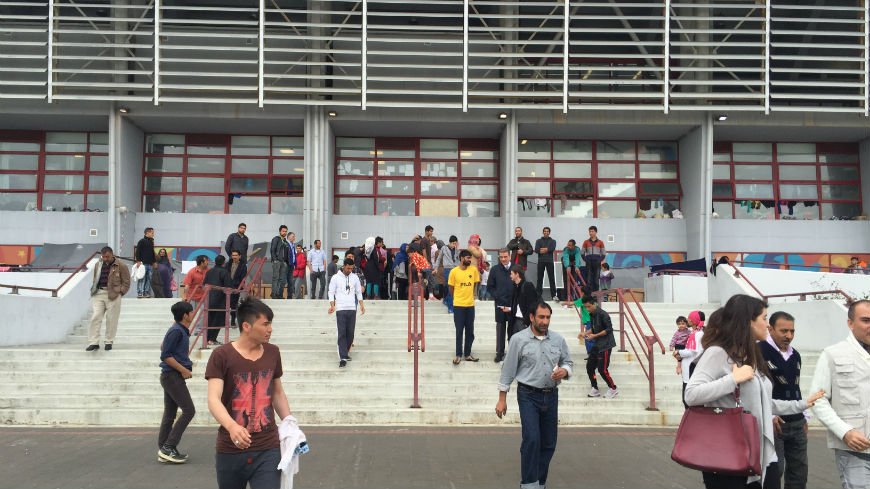 Since 2015, the European Network of Information Centres in the European Region and the National Academic Recognition Information Centres in the European Union (ENIC-NARIC) have faced a significant increase in requests by refugees regarding the recognition of their qualifications. A specific page has therefore been set up on the website indicating how to deal with this. A first review of the number of applications was held at the end of 2015 and a second will be conducted in 2017 to gain a clear understanding of the challenges faced by the different centres.

To answer to the challenges of the recognition of the qualifications held by refugees, several ENIC NARIC centres have developed specific procedures to facilitate the process. The Norwegian centre, NOKUT, proposes a “qualifications passport for refugees”. The Swedish centre is working on a background document on refugees’ qualifications. Several other centres have held conferences on the subject bringing together different stakeholders (for instance, the French centre).

The Lisbon Recognition Convention on the “recognition of qualifications concerning Higher Education in the European Region” is one of the most ratified of the Council of Europe’s Conventions. Article VII on the “Recognition of the qualifications held by refugees, displaced persons and persons in a refugee-like situation” promotes the fair assessment of refugees’ qualifications “for access to higher education, to further higher education programmes or to employment activities, even in cases in which the qualifications […] cannot be proven through documentary evidence”. At its meeting in February 2016, the Lisbon Recognition Convention Committee instructed its bureau to prepare a subsidiary text to Article VII for 2017.