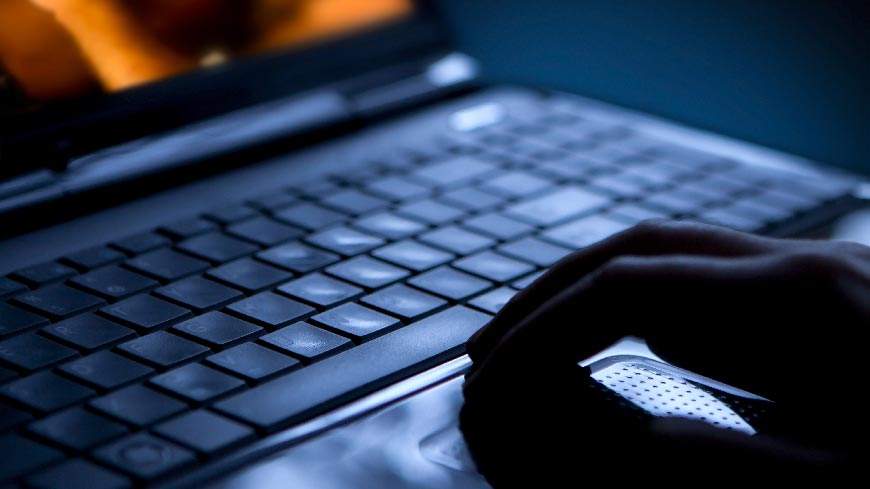 All digital devices should have easy-to-use parental controls and tools for filtering and blocking pornographic material built into them by default in order to combat children's exposure to adult content, advocates the Council of Europe's Parliamentary Assembly (PACE). These control tools should be “systematically activated in public spaces, such as schools, libraries and youth clubs”.

Unanimously adopting a resolution based on the report prepared by Dimitri Houbron (France, ALDE), the parliamentarians expressed deep concern at “the unprecedented exposure of children to pornographic imagery, which is detrimental to their psychological and physical development”. This exposure, they said, “brings increased risks of harmful gender stereotyping, addiction to pornography and early, unhealthy sex.”

The adopted text invites member states to examine the existing means and provisions to combat children’s exposure to pornographic content and address the gaps in relevant legislation and practice “with a view to better protecting children”. It calls for relevant legislation to ensure that both dedicated websites hosting adult content and mainstream and social media which include adult content, are obliged to use age verification tools.

The text also advocates the introduction of an alert button or similar solutions for children to report accidental access to pornographic content, and envisages follow-up actions, such as warnings or penalties for relevant websites.

The parliamentarians called for a public debate on children’s exposure to pornography and the means for addressing the problem. .