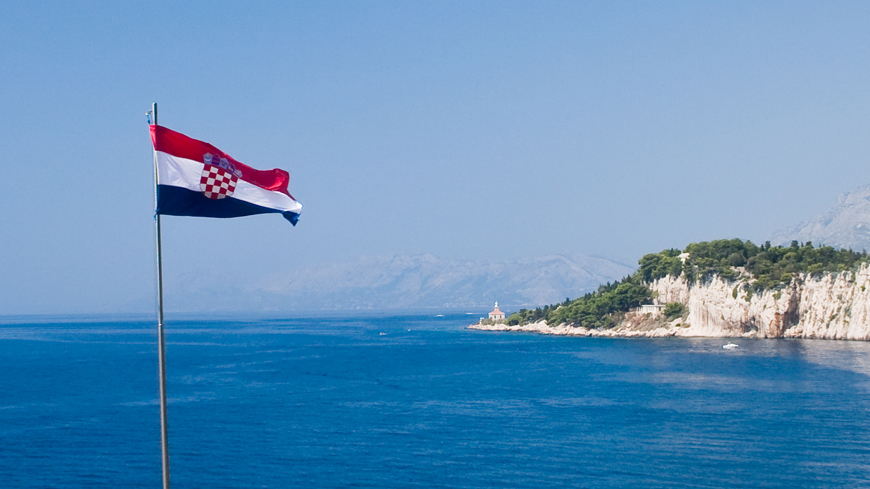 The Council of Europe’s Group of States against Corruption (GRECO) has published its fifth round evaluation report on Croatia dealing with preventing corruption in government (top executive functions) and the police.

GRECO’s report recognises that Croatia has the tools in place to promote integrity and prevent corruption in the public sector. At the same time, however, the report points to where improvements should be made, both in legislation and in practice.

To start with, GRECO considers that developments in recent years have shown a need to ensure that integrity standards also apply to people working in an advisory capacity for the government. More specifically regarding members of the government, state secretaries and assistant ministers, the report calls for the adoption of a code of conduct, to be supplemented with practical guidance, briefings on the integrity rules in place and confidential counselling.

The Croatian authorities are required to report back to GRECO by mid-2021 on the measures they have taken to implement the recommendations contained in the evaluation report, which will be assessed by GRECO through its compliance procedure.

The Group of States against Corruption (GRECO) is a Council of Europe body that aims to improve the capacity of its members to fight corruption by monitoring their compliance with anti-corruption standards. It helps states to identify deficiencies in national anti-corruption policies, prompting the necessary legislative, institutional and practical reforms. Currently it comprises the 47 Council of Europe member states, Belarus, Kazakhstan and the United States of America