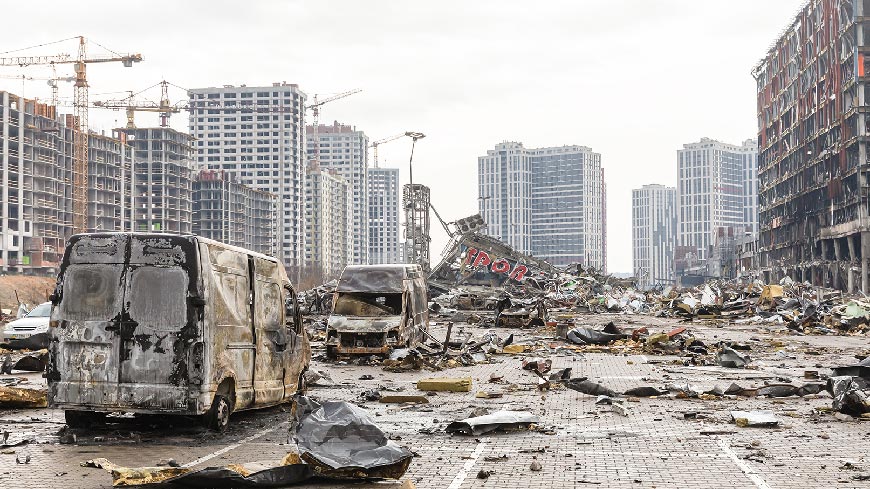 The Committee of Experts of the European Charter for Regional or Minority Languages in the statement adopted at the latest plenary session condemned in the strongest possible terms the aggression of the Russian Federation against Ukraine and expressed its solidarity with all people of Ukraine. The Committee of Experts finds it unacceptable that the Russian Federation continues to use the situation of Russian as a minority language in Ukraine as a pretext for aggression.

Russia has not ratified the Charter but signed it in 2001. As a signatory to the Charter, the Russian Federation remains under the obligation not to defeat the object and purpose of the treaty, as provided for by the Vienna Convention on the Law of Treaties. The Committee of Experts recalls that, in accordance with Article 5 of the Charter, nothing in it “may be interpreted as implying any right to engage in any activity or perform any action in contravention of the purposes of the Charter of the United Nations or other obligations under international law, including the principle of the sovereignty and territorial integrity of States.”

In the context of the ongoing monitoring of Ukraine, the Committee of Experts conducted an on-the-spot visit in July 2021. The Committee noted the efforts of the Ukrainian authorities, but also identified areas where measures were needed in order to provide adequate protection to all minority languages in the country. The Committee stands ready to continue its support to the Ukrainian authorities in implementing the Charter and reiterates that the Council of Europe is the appropriate forum to address by dialogue and co-operation any issues related to the protection and promotion of minority languages.