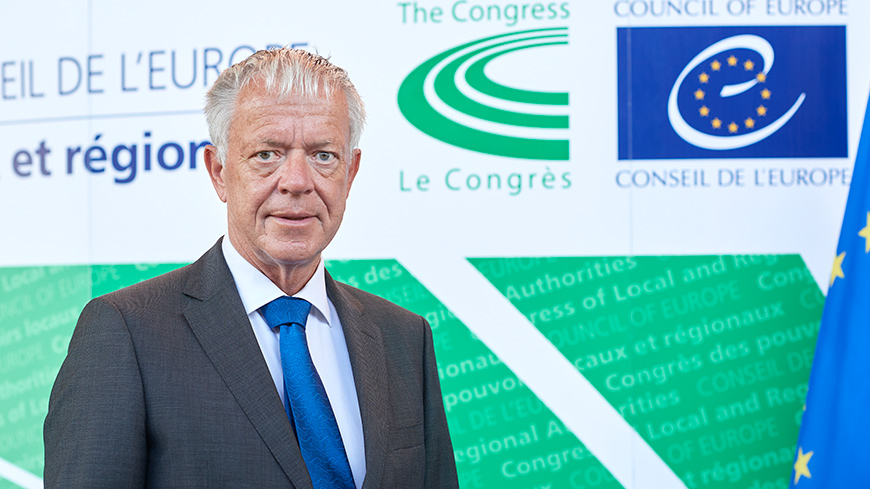 Congress Declaration on the Russian Federation’s war against Ukraine