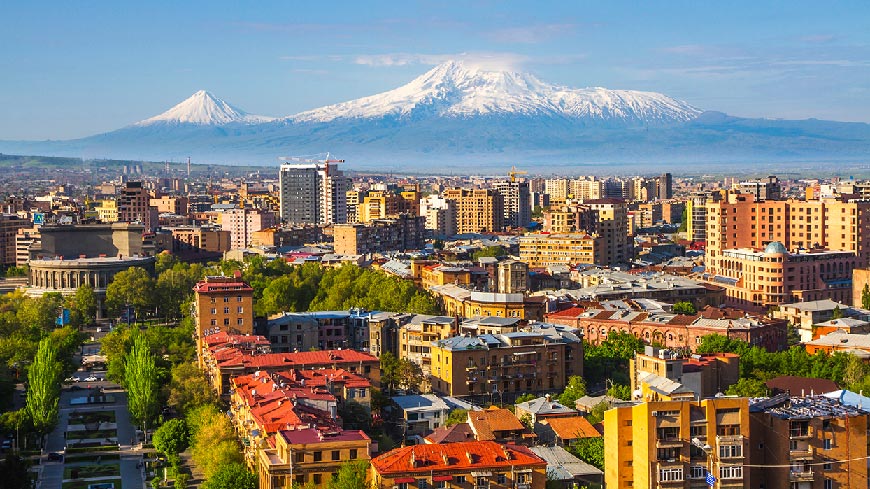 The Council of Europe’s Group of Experts on Action against Trafficking in Human Beings (GRETA) have published a new report on Armenia focusing on human trafficking victims’ access to justice and effective remedies. GRETA acknowledges improvements in the legislative and policy framework but asks the authorities to strengthen the provision of information to victims, improve access to legal aid and psychological assistance, facilitate access to compensation from the perpetrators, as well as to effectively investigate offences of human trafficking for all forms of exploitation and promote reintegration of victims.

Since the previous evaluation in 2017, Armenia has continued to develop its anti-trafficking legislative and policy framework: in 2021 a new Criminal Code and a new Criminal Procedure Code were adopted and amendments to the Labour Code were being prepared. GRETA urges the authorities to ensure that access to legal assistance is guaranteed as soon as there are reasonable grounds for believing that a person is a victim of human trafficking and before the person concerned has to decide whether on co-operating with the authorities in a criminal investigation.

The report also examines progress made on the implementation of previous GRETA recommendations on selected topics. GRETA urges the Armenian authorities to continue reinforcing the capacity and skills of all relevant officials to detect and investigate cases of trafficking for labour exploitation. Further, the authorities should strengthen efforts to prevent child trafficking among vulnerable groups (children in rural areas and children placed in child-care institutions) and pay more attention to the link between child trafficking and the use of information and communication technologies.

The total number of victims of trafficking identified in the period 2017-2021 in Armenia was 68. Two thirds of identified victims were women and girls. The prevailing form of exploitation was sexual exploitation, followed by labour exploitation and forced begging. Almost all identified victims were Armenian nationals exploited inside Armenia. The real number of trafficking victims is probably higher, the report says, as self-identification by trafficking victims occurs only rarely due to the lack of awareness of their rights, stigma, the feeling of shame and distrust vis-à-vis the authorities.