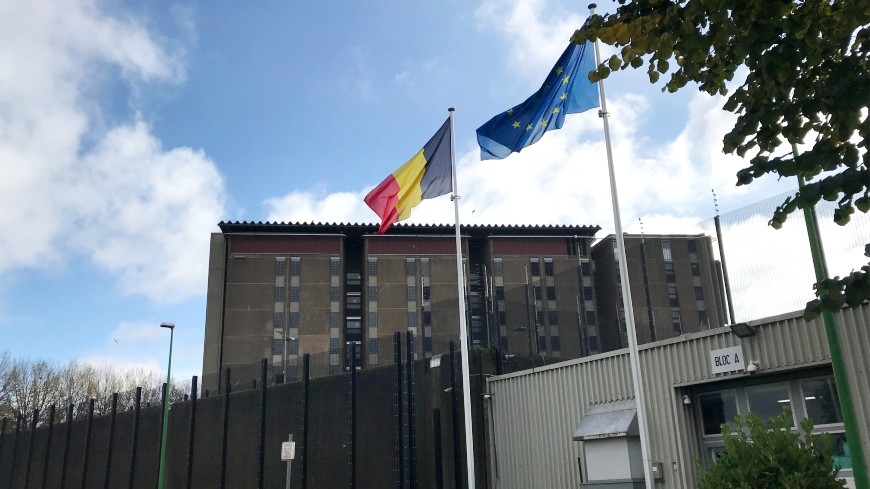 The European Committee for the Prevention of Torture and Inhuman or Degrading Treatment or Punishment (CPT) has highlighted a range of persistent problems, including long-standing overcrowding and staff shortages, in Belgian prisons. Its latest report on Belgium follows an ad-hoc visit to prisons in Antwerp, Lantin, St-Gilles and Ypres in November 2021. The visit followed the publication of the CPT’s latest periodic report on Belgium in spring 2017 and a public statement in July of the same year.

During the visit, the CPT delegation received no allegations concerning physical ill-treatment of detainees by prison staff. However, violence between prisoners was a recurring problem in the establishments visited. According to the report, this was clearly linked to overcrowding, a lack of personnel and the insufficient presence of staff. The committee urged the Belgian authorities to take resolute steps to tackle inter-prisoner violence in these prisons and, if necessary, in other establishments across the country. In addition, more should be done to ensure that trained and motivated staff can proactively prevent such violence. All of the prisons visited by the CPT suffered from overcrowding, which the report described as a major and long-standing problem across the Belgian penitentiary system. The CPT again called on the authorities to reduce the prison population and tackle overcrowding, in line with Council of Europe recommendations.

The report, which has been published together with the response of the Belgian authorities, also makes a number of comments and recommendations concerning monitoring visits, disciplinary procedures, complaints and opportunities for inmates to maintain contact with the outside world.

The CPT and Belgium