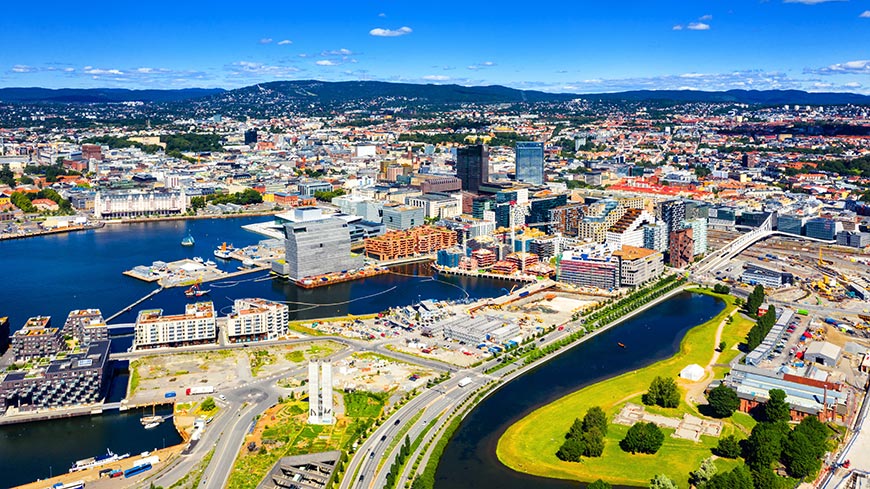 In its new report on Norway published today together with the government’s comments, the European Commission against Racism and Intolerance (ECRI) calls on Norwegian child welfare services to further strengthen their assistance to struggling families with a migration or minority background in order to avoid the severe measures of placing children in foster care, limiting or even cutting contact between children and their biological parents and adoption without their consent. The Commission also recommends developing a new action plan on LGBTI persons with a special focus on transgender and intersex persons.

In addition to these two recommendations that should be implemented as a matter of priority and will be subject to follow-up by ECRI within two years, the Council of Europe commission has also proposed providing more resources to support victims of discrimination, giving access to all necessary healthcare to migrants in an irregular situation and forbidding hate speech by parliamentarians and members of the government.

The anti-racism commission has also published its interim follow-up conclusions on Spain. ECRI regrets that Spain has not yet implemented two priority recommendations it issued in 2018, urging the country to set up a truly independent equality body and to step up action to quickly increase the proportion of Roma children completing compulsory education.