Andorra should improve measures to prevent corruption in respect of MPs, judges and prosecutors - GRECO report 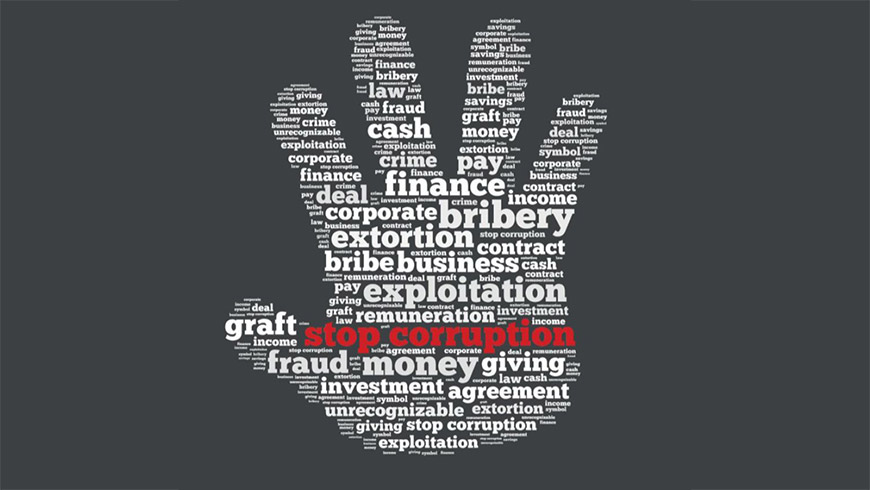 In a report published today, the Council of Europe’s anti-corruption body (GRECO) concludes that Andorra’s framework to prevent corruption amongst members of parliament, judges and prosecutors is generally satisfactory, but calls for a number of improvements.

GRECO welcomes Andorra’s efforts to modernise its legal and institutional system, which enable it to benefit from a well-developed legal and organisational framework. The legislative process is transparent and civil society has easy access to information on the work of parliament.

However, the report stresses that Members of Parliament should draw up a code of conduct, introduce an obligation to make public conflicts of interest, and establish a system of public declaration of assets and interests. In addition, they should put in place a system to monitor the compliance of MPs with their obligations, and carry out awareness-raising and training measures.

The implementation of the 13 recommendations addressed to the Principality of Andorra will be assessed by GRECO through its compliance procedure, during the first semester of 2019.