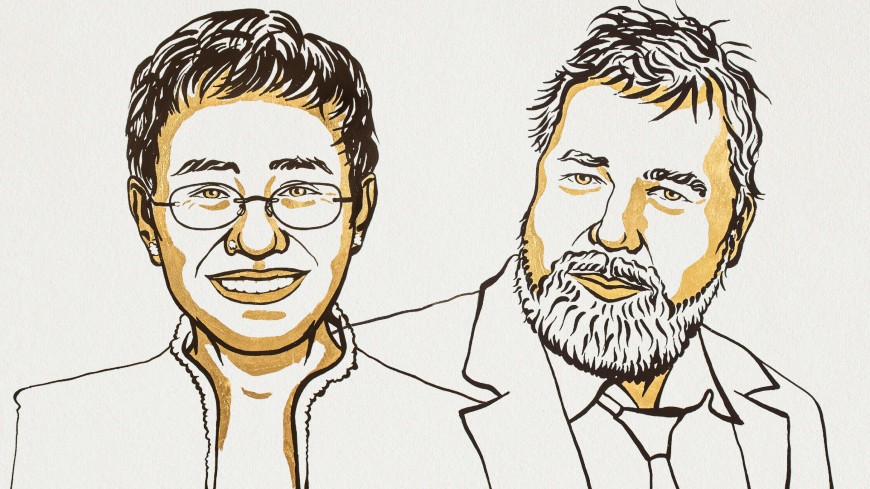 The Secretary General of the 47-nation Council of Europe, Marija Pejčinović Burić, today made the following statement:

"I am delighted that the Nobel Committee has decided to award the 2021 Nobel Peace Prize to journalists Maria Ressa and Dmitry Muratov for their efforts to safeguard freedom of expression.

"Freedom of speech is one of the most basic and cherished values of our continent, as reflected in the European Convention on Human Rights and the case-law of the Strasbourg Court. Protection of journalists is a priority for the Council of Europe.

"15 years after the death of Anna Politkovskaya, we are especially pleased that the Nobel Committee has recognised the courageous work of Dmitry Muratov and his newspaper, Novaya Gazeta, in bringing to light serious human rights violations on European soil."