Project's activities “Strengthening the support of national minorities, including Roma, and minority languages in Ukraine” 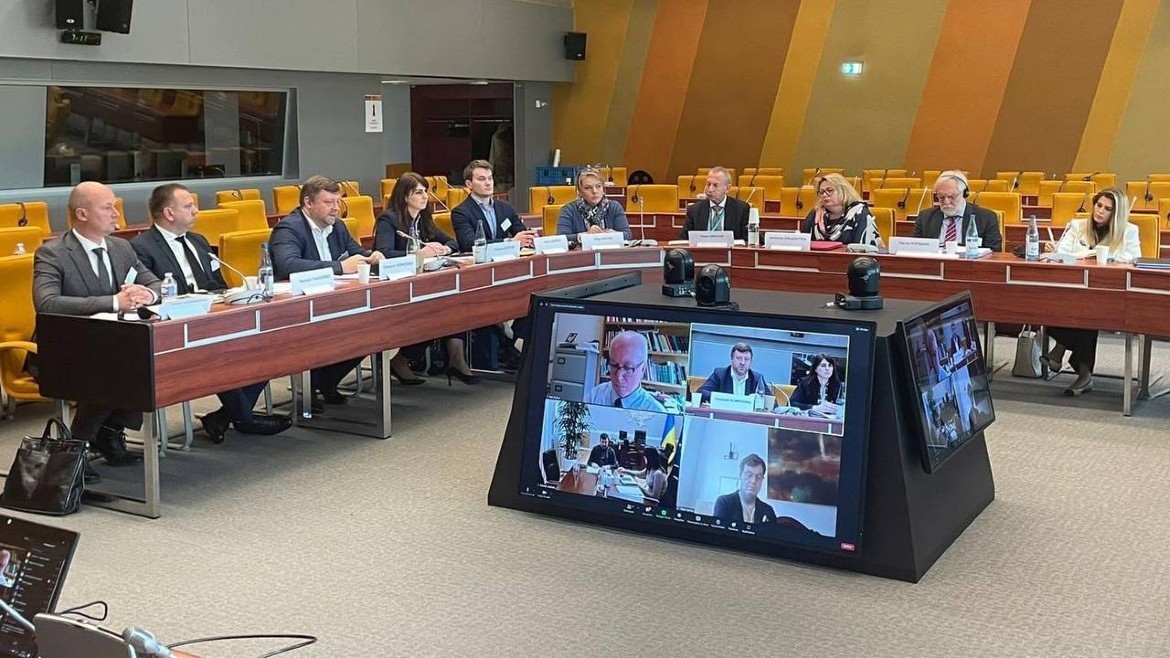 In the framework of a visit to the Council of Europe in Strasbourg by the First Deputy Speaker of the Verkhovna Rada of Ukraine, Oleksandr Korniyenko, a dialogue meeting took place on 7 November 2022 between a delegation from the Ukrainian institutions and the Council of Europe’s General Directorate of Democracy and Human Dignity, represented by Director General, Marja Ruotanen, and Director of Anti-Discrimination, Jeroen Schokkenbroek, together with experts and other members of the secretariat.

The topic of the meeting was the project's activities “Strengthening the support of national minorities, including Roma, and minority languages in Ukraine” under the Ukraine-Council of Europe Action Plan. 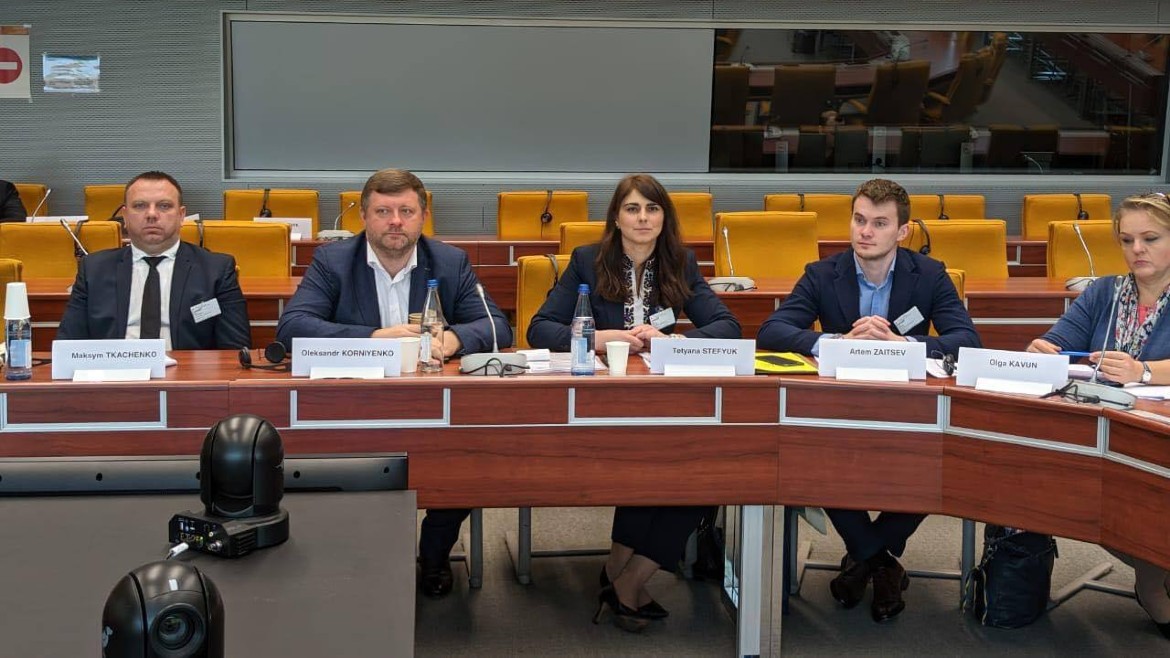