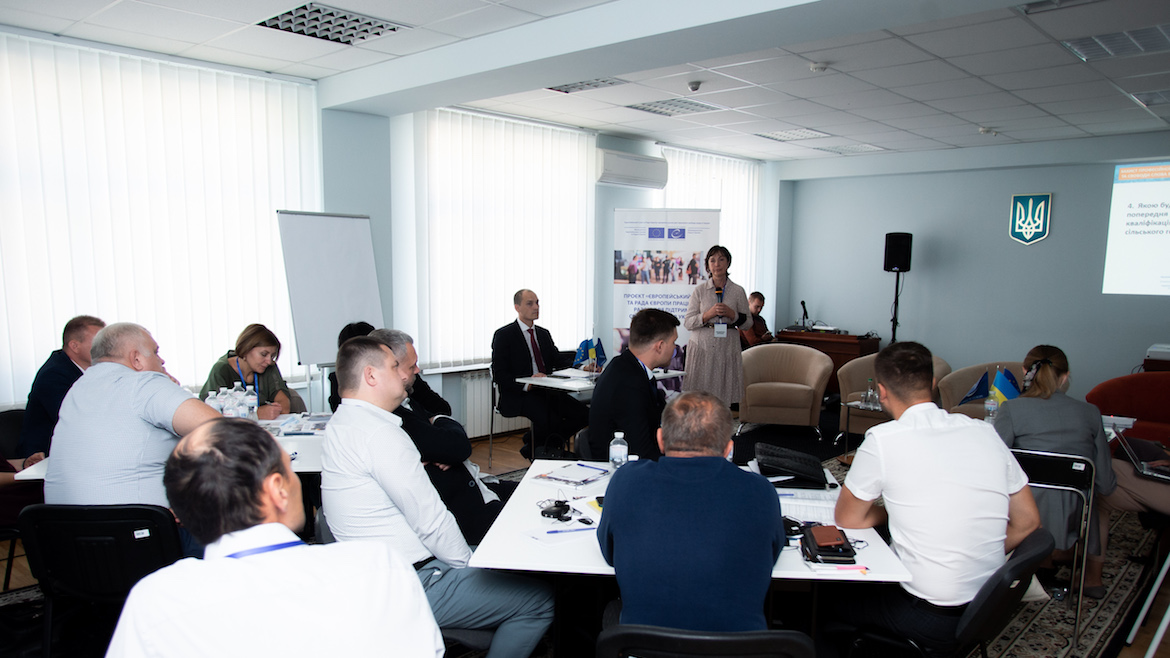 On September 9-10, 2021, a training on international standards for the protection of journalists and effective investigation of offences against journalists was held in Kyiv with the support of the European Union and the Council of Europe Joint Project “EU and Council of Europe working together to support freedom of media in Ukraine” and in partnership with the Prosecutors’ Training Centre of Ukraine. 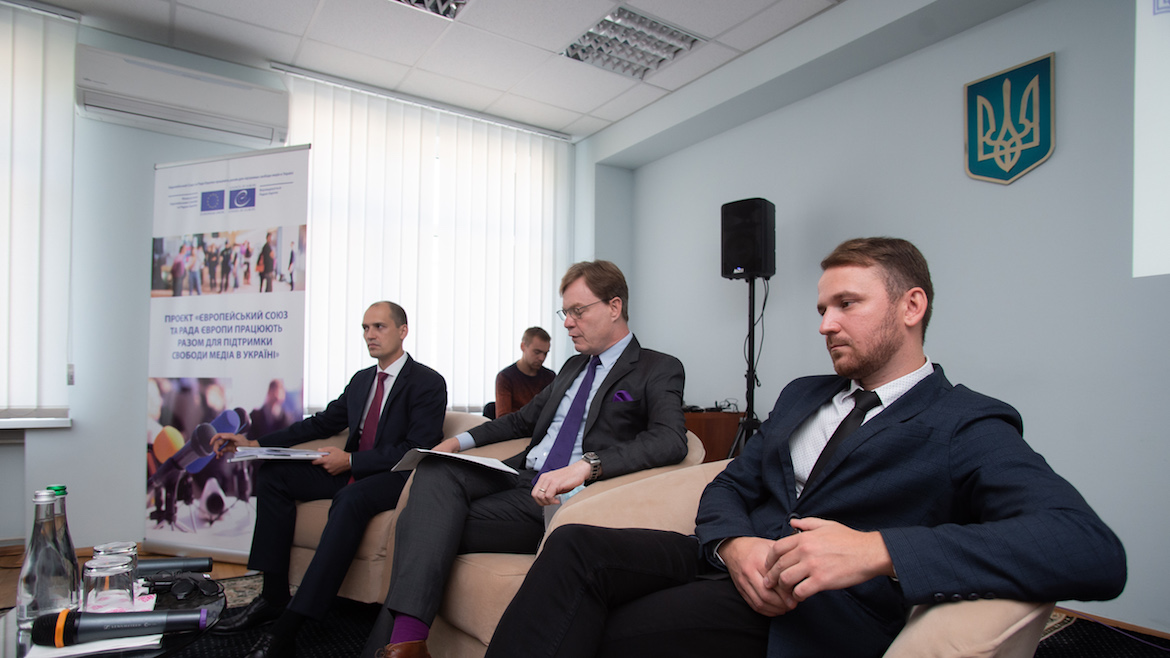 During the training, 20 participants listened to the lectures on legal framework regulating journalists' professional work, international standards on criminal protection of journalists, the peculiarities of procedural guidance and support of public prosecution of criminal offenses against journalists, etc. In addition, the theoretical part was followed by practical tasks. 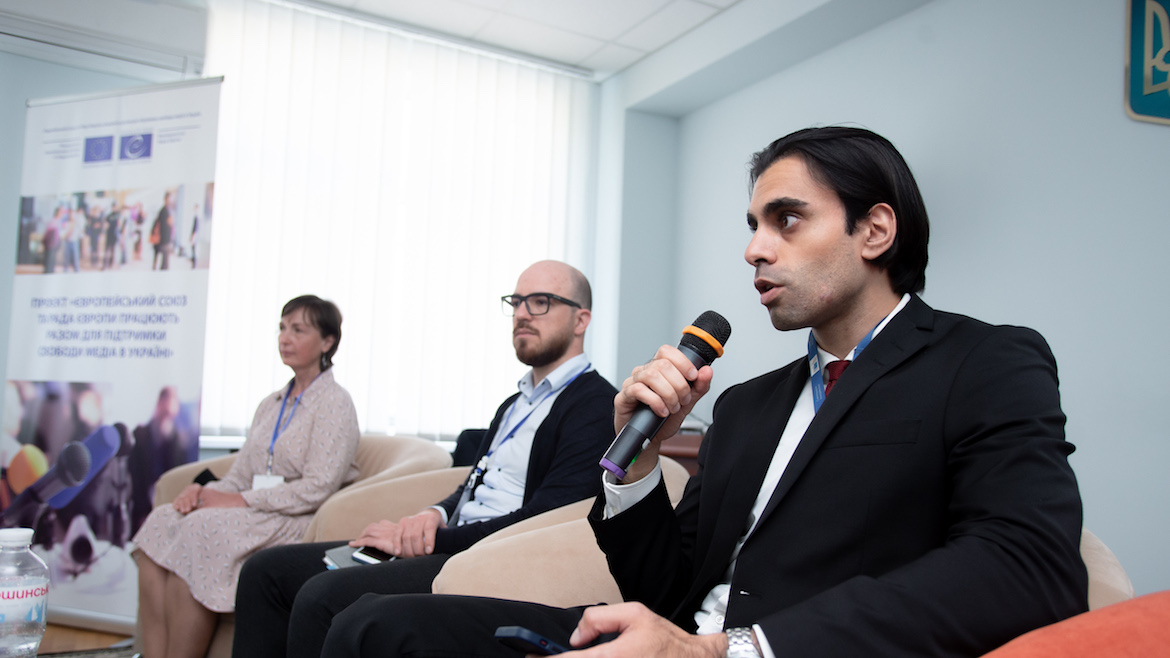 “While Ukraine has been advancing in terms of freedom of expression and freedom of media - instrumental in promoting democratic reform, investigative journalism, and fighting corruption - the ongoing pandemic has created additional difficulties to the work of journalists in Ukraine. Moreover, the issue of violence against journalists and media outlets, as well as the impunity of perpetrators remains a serious and long-lasting problem that the EU follows closely”, said Ismail Khan, Political Officer, Delegation of the European Union to Ukraine.

To ensure democracy, states have to protect journalists and effectively investigate all cases of attacks on media representatives. Failure by the state to fulfill this obligation has serious consequences, as it creates an atmosphere of impunity that promotes censorship and self-censorship. Not only a particular journalist suffers from this, but also the community as a whole, losing the opportunity to receive the necessary information.

Protecting the safety of journalists and others who speak up on issues of public interest has been a key part of the Council of Europe’s work. 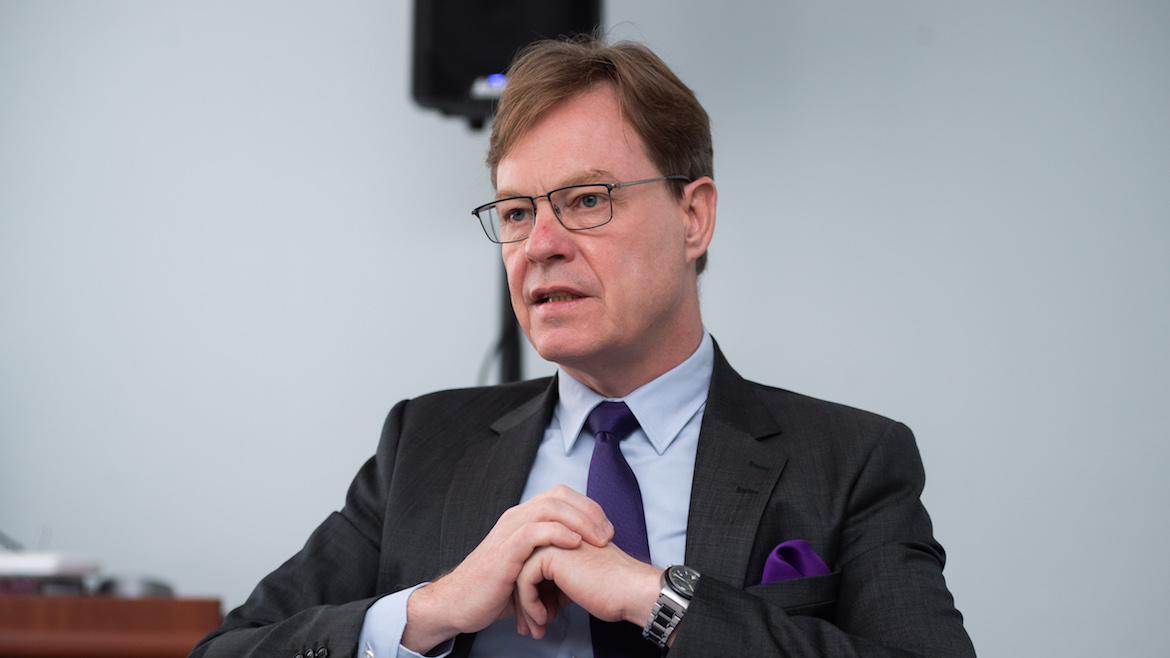 The investigation of the murder of Georgiy Gongadze, Pavlo Sheremet, and Vadym Komarov are in the focus of public attention. Besides these resonant cases, there are a lot of cases of attacks on journalists which require proper effective investigations.

To remind, the Council of Europe has the Internet platform on which partner organisations representing journalists can report cases of violations of media freedom. The information gathered is forwarded immediately to the bodies of the Council of Europe and to the States concerned so that they can take action. As for now, there are 64 active alerts regarding threats to freedom of expression and the safety of journalists in Ukraine, 3 of which are waiting for a response from the Government. 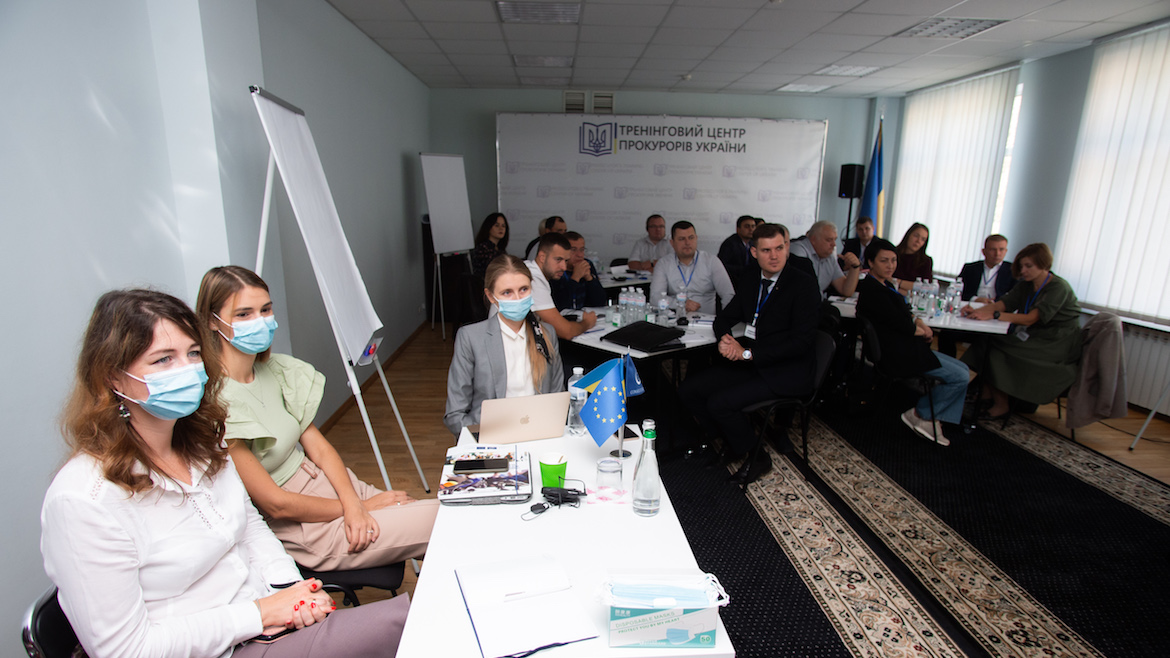 Materials of the training are at the link: https://bit.ly/3wyJtap

For additional information, please, contact Oksana Totovytska, Communication Officer of the project «EU and Council of Europe working together to support freedom of media in Ukraine», via Oksana.totovytska@coe.int