COVID-19 pandemic: tackling the dramatic increase in cases of violence against women 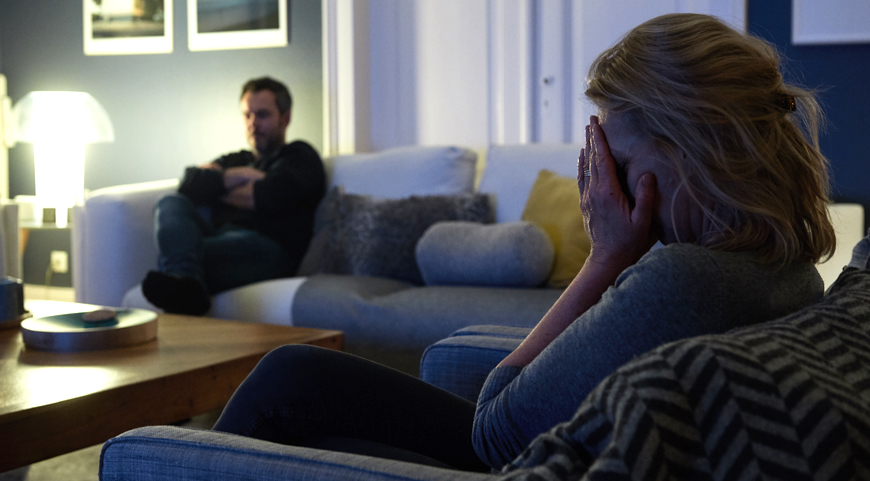 Since the outbreak of the pandemic, a dramatic increase has been reported in recorded cases of violence against women and domestic violence, both worldwide and in Council of Europe member states.

The Committee of the Parties to the Council of Europe Convention on Preventing and Combating Violence against Women and Domestic Violence (Istanbul Convention) has issued a declaration, calling on States that have ratified the Convention to refer to its standards and recommendations as a source of guidance for governmental action during the pandemic.

Specific examples of how to react to the rise in cases of violence against women - largely drawn from initiatives which State parties are currently putting into practice - are provided in the Annex to the declaration.

Text of the declaration