Challenging stereotypes against disabled people through empowerment in Armenia 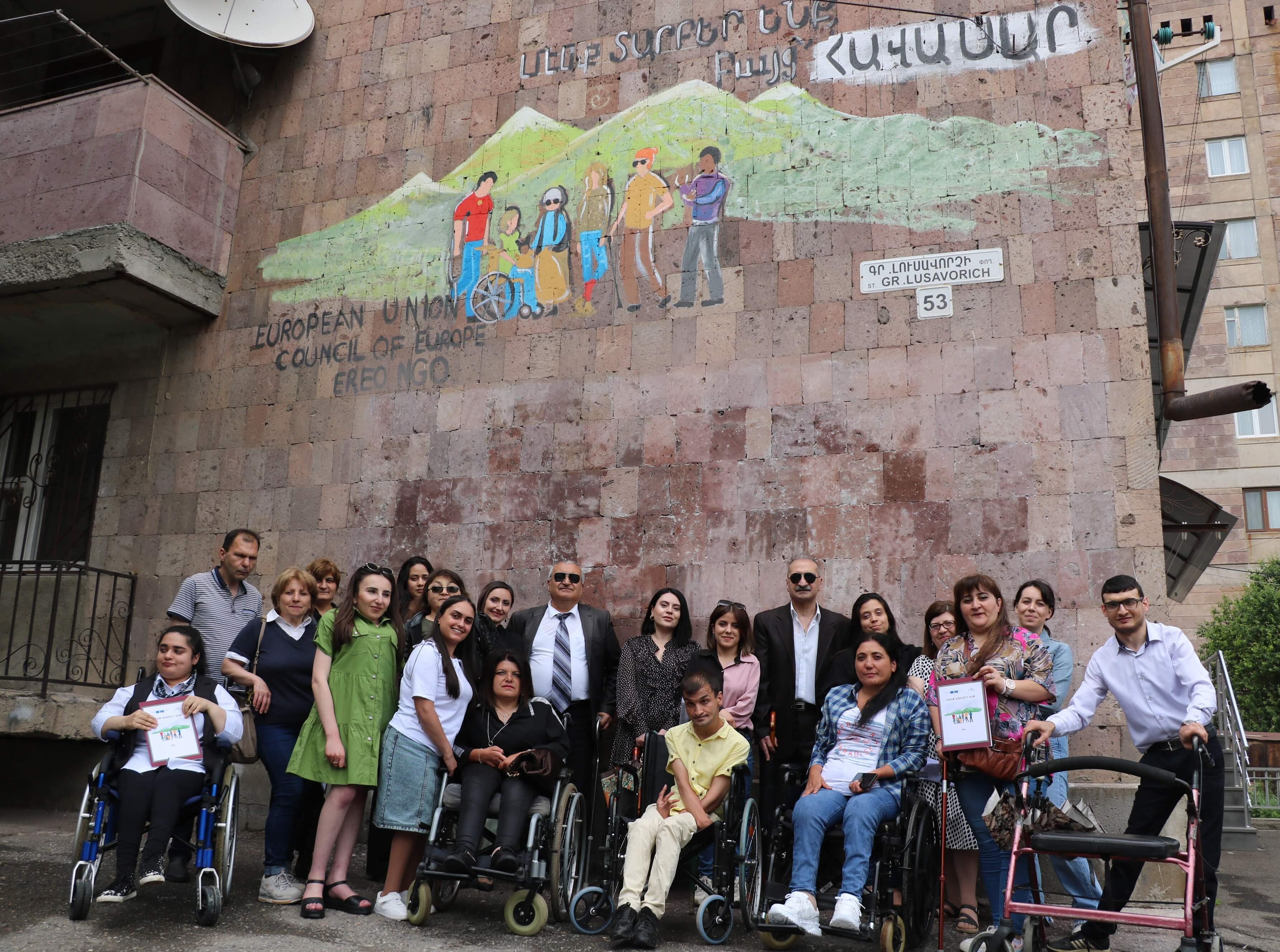 On June 9, 2022 in Vanadzor, Armenia the local NGO “Equal Rights Equal Opportunities” (EREO) organized a Community Forum concluding the results of the action “Challenging stereotypes against disabled people through empowerment in Armenia” being implemented under joint European Union/Council of Europe project “Strengthening access to justice for victims of discrimination, hate crime and hate speech in the Eastern Partnership”, aimed at increasing access to justice for groups that experience discrimination, hate speech and hate crime.

The grant contributed to empowering  of persons with disabilities (PWDs) by challenging the negative stereotypes existing at the society level and informing them about the most recent legislative developments in Armenia on this topic. The joint project activities were implemented over the period of December 2021- June 2022.

During the closing event, the Community Forum hosted project beneficiaries, their family members, representatives from the local authorities and civil society organizations. The president of the EREO NGO, Anush Aslanyan, noted that project activities fully reached their goals and united PWDs, their families and other actors for common goals – support the inclusion for all members of society. The representative from the Municipality highlighted the importance of the NGOs-state bodies’ cooperation to promote the inclusion of the PWDs in the Lori region.  The official event was followed by non-formal discussions on plans on further encouragement of PWDs to be vocal about their rights and exploit their full potential. 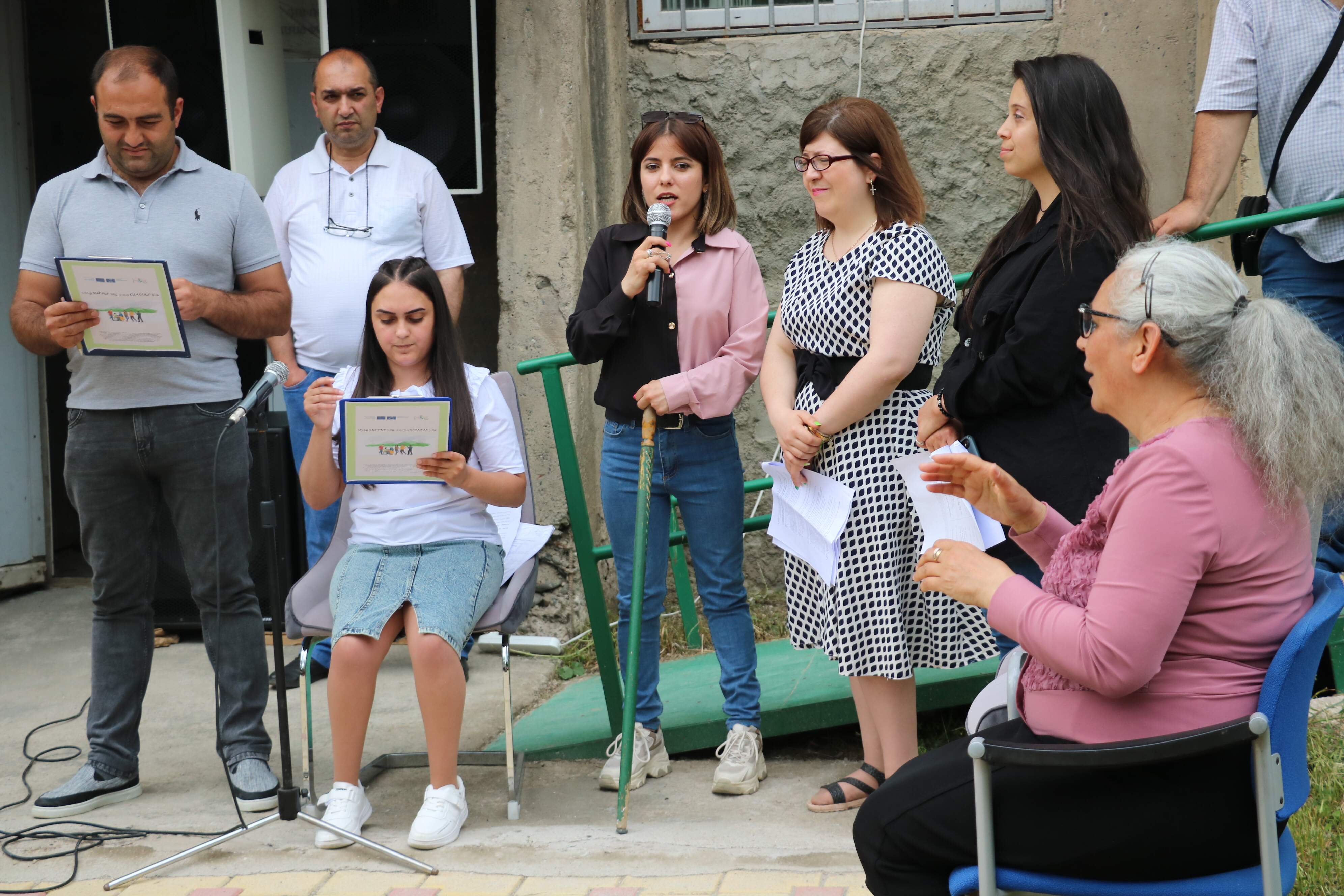 In the scope of the project, a Mural and a Billboard were designed and situated in the visible areas of the city: the Mural has the following statement “We are equal but different”, while the Billboard refers to the Law on the Rights of Persons with Disabilities, contributing to raising of awareness on rights of people with disabilities in Armenia.