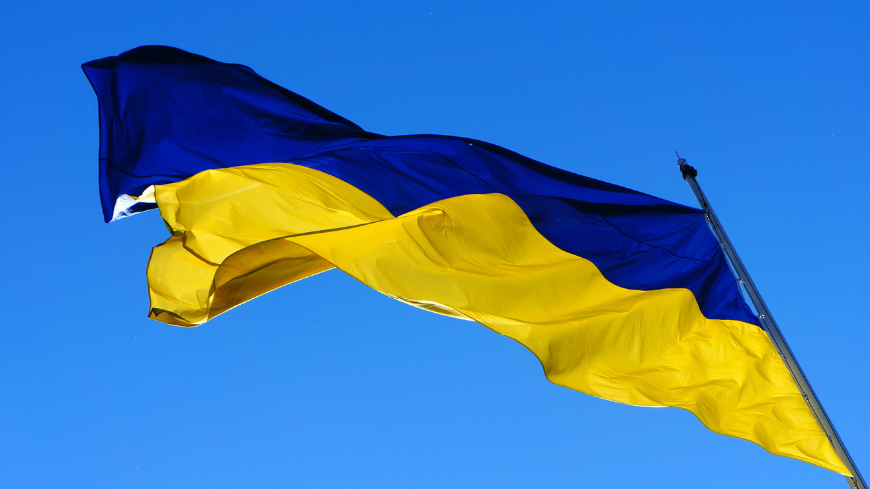 The Council of Europe through its Centre of Expertise for Good Governance in cooperation with the Ministry for Communities and Territories Development of Ukraine has held a series of online conferences “Local governments unite for welfare and peace” from 18 March to 7 April 2022.

Amid the ongoing aggression from the Russian Federation against Ukraine, local authorities of Ukraine continue providing public services, including in the areas currently occupied or encircled by Russian troops. The goal of the “online marathon” was, for the Ukrainian local leaders, to explain, discuss and support their efforts to continue to offer essential services to the local population and/or to the internally displaced persons in the time of war, and, for their counterparts in Europe and elsewhere, to offer advice and support.

The main messages conveyed by the speakers were centred on the heavy and increasing death toll that the war is causing among civilians and in particular children, and on the heroic efforts of local authorities to provide help and services to their citizens. The Ukrainian Mayors also pleaded to support their request for a closure of the airspace over Ukraine and for more watertight implementation of sanctions against Russia.

Their international counterparts were joining in from Hungary, Moldova, Poland, Romania and the Slovak Republic - Ukraine’s closest neighbours that received the largest number of refugees fleeing the war. They also came from Austria, France, Germany, Ireland, Switzerland, the UK, the Baltic and Nordic countries, Belgium, Netherlands, Luxembourg, Italy, Spain, Greece, Portugal Turkey and Balkan countries. The concluding session of the marathon on 7 April 2022 brought together representatives from Israel, Canada, Mexico and the USA. The marathon brought together over 1000 participants and speakers online, among them (vice) mayors of Athens, Bergen, Cannes, Dublin, Freiburg, Krakow, Montreal, Riga, Strasbourg, Tampere, Vienna, Vilnius, Wrocław and Zürich.

The recordings of marathon sessions can be viewed on the project’s Facebook page.