Standing Conference of Ministers of Education

The 25th session of the Council of Europe Standing Conference of Ministers of Education was held in Brussels on 11-12 April 2016. It was organised in co-operation with the Belgian authorities and the Steering Committee for Educational Policy and Practice (CDPPE). 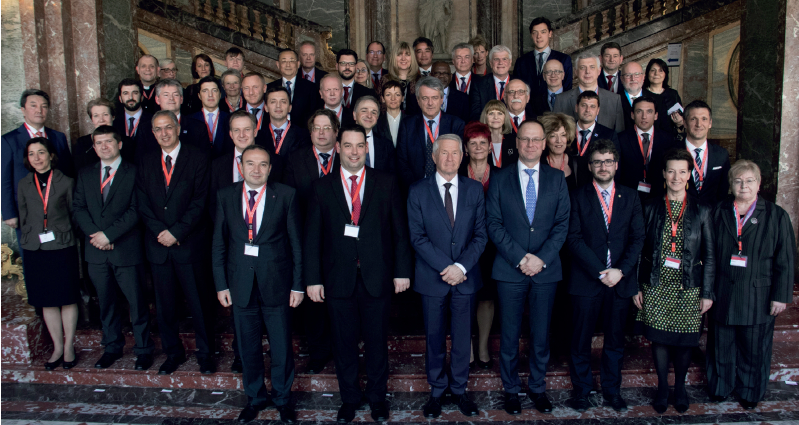 The ministers welcomed the new Reference Framework of Competences for Democratic Culture, developed by the Council of Europe, and pledged to increase the effectiveness of Education for Democratic Citizenship and Human Rights Education (EDC/HRE) at all levels of education and training for everyone. 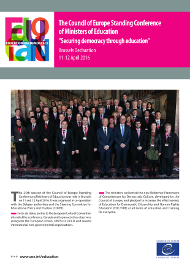