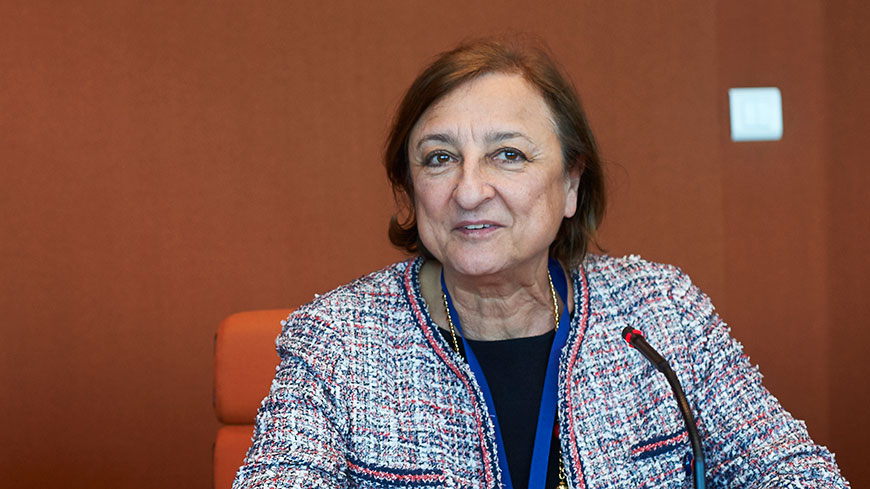 In co-operation with the French Presidency, the Council of Europe has hosted the International Partnership Against Corruption in Sport (IPACS) Steering Committee: an informal network bringing together intergovernmental organisations, international sports’ representatives and governments, combining the efforts of the various stakeholders in the fight against corruption in the governance of sport.

"The better we do, the more credibility we will have, and the more pressure will build on other countries from all continents to work with us and adopt converging requirements that should stamp corruption out of sport. IPACS can be the catalyst then not just for effective and realistic action among current member states, but around the world. After all, sport is a global phenomenon, and so should be the high standards that ensure integrity for spectators, participants and all the partners of sports organisations, including governments", highlighted Deputy Secretary General Gabriella Battaini-Dragoni at the opening of the meeting.

The Council of Europe has contributed to the IPACS Steering Committee with the Group of States against Corruption (GRECO) and the Enlarged Partial Agreement on Sport (EPAS), which co-ordinates IPACS Task Force 3 on the Good governance of sports organisations.