Enhancing the protection of human rights of prisoners in Kosovo*

The Council of Europe assisted the local authorities in overcoming the identified shortcomings and practical deficiencies related to the treatment of apprehended persons under police custody in Kosovo. The project was implemented in close partnership with the Ministry of Justice (Correctional Service and Prison Inspectorate) and the Ministry of Health (Prison Healthcare Department). It also included a wider group of local stakeholders, such as the Ombudperson and the National Preventive Mechanism (NPM), the Public Prosecutor’s Office, judiciary and civil society organisations.

The Project was co-funded by the European Union and the Council of Europe as part of the “Horizontal Facility for Western Balkans and Turkey” (Horizontal Facility) and was implemented by the Council of Europe. It aimed at providing technical assistance and expertise in the areas of ensuring justice, fighting corruption, economic crime and money laundering ; promoting freedom of expression and information ; promoting anti-discrimination and protection of the rights of vulnerable groups, with the aim to assist the authorities in implementing key recommendations of relevant CoE bodies, prioritised according to the needs within the enlargement negociations of the European Union. 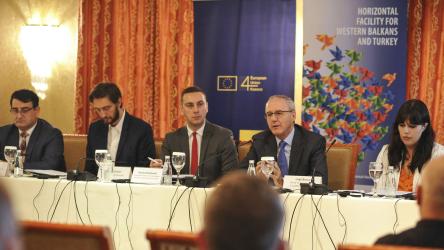 The results of the Action “Enhancing the protection of human rights of prisoners in Kosovo*” were presented in a closing conference that took place in Pristina on 11 July, 2018. The Council of Europe Programme Manager/Criminal Law Cooperation Unit (CLCU) opened the conference, followed by welcome... 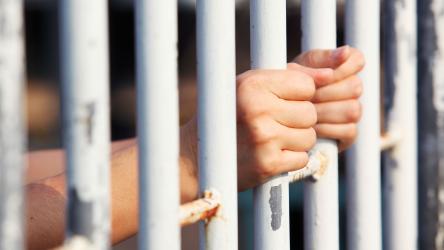 Two specific treatment programmes for prisoners have been developed and piloted in Kosovo*. The piloting took place for the first time since the establishment of the Kosovo Correctional Services and was welcomed and considered a success story by the relevant institutions. Moreover, bearing in... 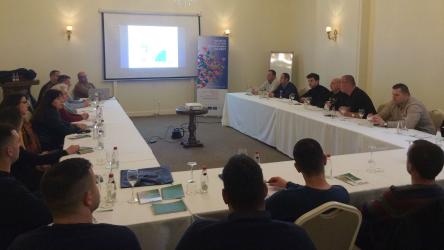 Approximately 200 prison staff from all correctional and detention centres from Kosovo* took part in 2-day training sessions on the dynamic security concept between November 2017 and March 2018. The cascade sessions were conducted by Kosovo Correctional Service (KCS) staff, trained under a...