français
The Council of Europe’s Committee for the Prevention of Torture and Inhuman or Degrading Treatment or Punishment (CPT) has published today the report on its ad hoc visit to North Macedonia carried out from 7 to 9 December 2020 together with the Government’s response.
29/07/2021 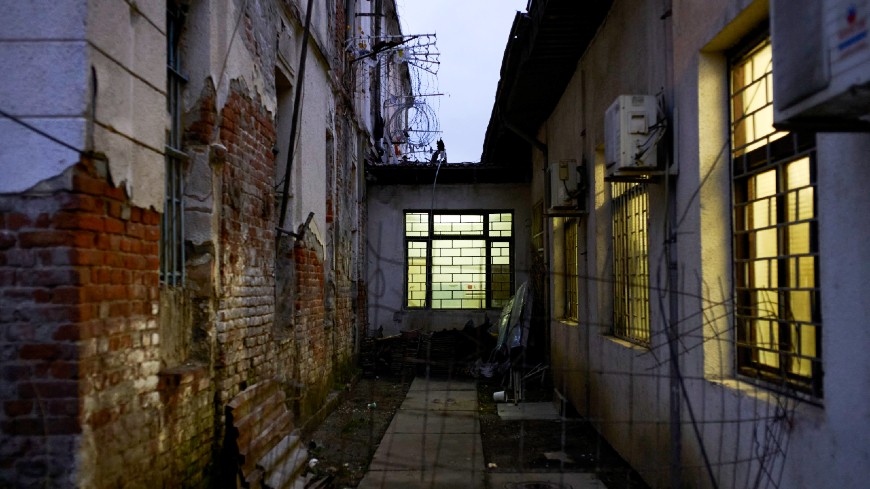 The main objective of the visit was to the examine the treatment and conditions of detention of prisoners held at Idrizovo and Skopje Prisons as well as of persons detained by the police in the Skopje area. The visit also included talks with the Prime Minister Zoran Zaev and the Minister of Justice Bojan Maricikj regarding the ongoing reform of the prison system, in the light of long-standing recommendations such as the need to establish a professional prison service with clear reporting lines and effective management oversight which the CPT had reiterated in the report on the previous visit to the country in 2019.

The findings of the 2020 ad hoc visit indicate that, despite some improvements consisting of the renovation of one wing of the remand section of Skopje Prison and the closure of three problematic wings of Idrizovo Prison, most of the longstanding concerns of the CPT in respect of the cramped, unhygienic and decrepit conditions in prisons persisted (in particular, in the so-called ‘ambulanta’ unit and the closed-regime wings of Idrizovo Prison as well as in the unrenovated wings of Skopje Prison). The situation was further exacerbated by the lack of purposeful activities for remand prisoners who were locked up in their cells for 23 hours per day at Skopje Prisons and for sentenced prisoners at Idrizovo Prison. Moreover, remand prisoners continued to be denied visits by their children.

The CPT emphasised that concerted action must be taken by the relevant authorities to eliminate various shortcomings which may amount to inhuman and degrading treatment of prisoners and to combat the phenomenon of corruption in prisons. To this end, the development of a professional management approach of the prison system including a transparent process of appointment of prison senior managers based on merit rather than political affiliation and the deployment of sufficient numbers of well-trained prison officers in prisons was needed. The Committee also called upon the Ministry of Health to take urgent steps to improve the provision of health care to prisoners.

As regards the treatment of persons deprived of their liberty by the police, the CPT has received once again numerous allegations of physical ill-treatment of criminal suspects by police officers (such as of slaps, punches, kicks and blows with truncheons or other objects), in the context of apprehension after the person concerned had been brought under control or inside a police establishment for the purpose of extracting a confession. The authorities were urged to deliver a strong message of zero tolerance of ill-treatment to all police officers and to take steps to improve the implementation in practice of fundamental safeguards against ill-treatment (i.e. notification of a third person and access to a lawyer and a doctor).

In their response, the authorities of North Macedonia provide information on the adoption of anti-corruption measures in prison, a closer oversight by the prison administration over the work of prison directors, the introduction of a system of incentives in place for prison staff and the development of their career path. The response also contains an update on the plans for the renovation of wings at Skopje Prison and the construction of new facilities at Idrizovo Prison. As regards the police, reference is made to a renewed message of zero tolerance of ill-treatment sent through the hierarchy to all police officers, ongoing training activities of police officers on the use of force and interviewing techniques and the renewed synergies in processing complaints of alleged victims of police ill-treatment by prosecutors with the assistance of the Department for Internal Control of the Ministry of the Interior.