CPT factsheet on transport of detainees

français
On a number of occasions, CPT delegations have inspected vehicles intended for the transport of detainees, such as road and railway vehicles. They frequently found that conditions were substandard or that basic safety requirements were not being met. The Committee has also come across practices which called for criticism (e.g. overreliance on means of restraint; unnecessarily long periods of confinement in prisoner transport vehicles).
22/06/2018 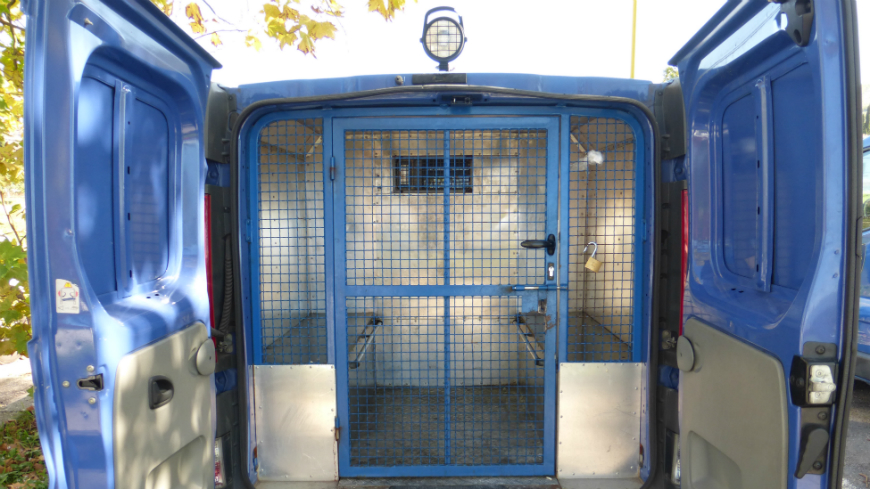 Whatever the grounds for transferring persons deprived of their liberty from a place of detention to another place (e.g. from a police station to a prison, from a prison to another prison, a courthouse or a hospital, or from a border point of entry to an immigration detention centre), the CPT considers that transportation should always be carried out in a humane, secure and safe manner.

This new factsheet, prepared by the CPT’s Secretariat, presents the CPT’s main standards on this subject which have been developed over several decades.

The factsheet covers the following issues: