français
In a report published today on its most recent visit to Latvia (12-22 April 2016), the Council of Europe’s Committee for the Prevention of Torture and Inhuman or Degrading Treatment or Punishment (CPT) calls on the Latvian authorities to take measures, among others, to prevent ill-treatment, guarantee the access to a lawyer, address inter-prisoner violence and improve access to healthcare in prisons.
29/06/2017 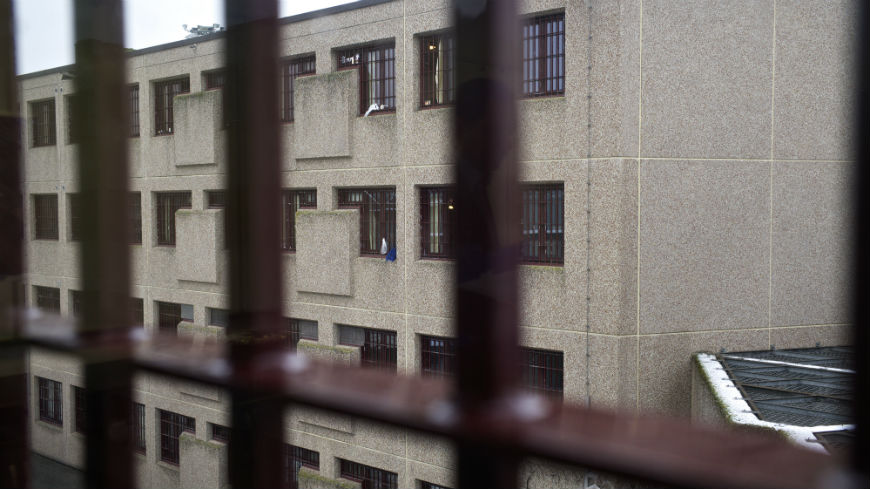 Looking at the treatment in police detention facilities, the CPT received a number of allegations from detained persons (including juveniles) of physical ill-treatment by police officers, mostly referring to the excessive use of force in the context of apprehension or tight handcuffing, as well as reports of informal questioning by operational officers without the presence of a lawyer. The CPT therefore stresses the need to prevent police ill-treatment and ensure that the right of access to a lawyer is enjoyed by all persons obliged to remain with the police, as from the very outset of their deprivation of liberty. It also calls on the Latvian authorities to abolish the practice of prolonged detention on police premises, as it increases the risk of intimidation and ill-treatment.

While welcoming the increase of the minimum standard of living space per prisoner in multiple-occupancy cells and efforts to combat prison overcrowding, the CPT notes that the current incarceration rate of some 225 prisoners per 100,000 inhabitants is still very high in comparison with that of most other Council of Europe member states.

The delegation received no allegations of recent physical ill-treatment of inmates by staff in any of the prison establishments visited. However, the delegation’s findings at Daugavgrīva, Jelgava and Rīga Central Prisons indicated that inter-prisoner violence remained a problem; it therefore calls on the authorities to review staffing levels, with a view to increasing the number of custodial staff present in the detention areas.

Material conditions of detention were generally good at Cēsis Correctional Institution for Juveniles, as well as at the Daugavpils Section of Daugavgrīva Prison which had recently undergone major refurbishment. In contrast, most of the prisoner accommodation areas in the Grīva Section of Daugavgrīva Prison were in an advanced state of dilapidation. The CPT recommends that immediate measures be taken to ensure an acceptable level of hygiene until the planned closing down of the Section.

Although the report highlights positive findings regarding the situation of life-sentenced prisoners, there were still no opportunities for employment or structured educational/training activities and only limited possibilities to engage in sport. The situation was particularly precarious for life-sentenced prisoners who were still on appeal, confined to their cells for up to 23 hours per day, and not allowed to associate with inmates from other cells.

Other recommendations include a comprehensive regime of out-of-cell activities for all prisoners and improved healthcare provisions in most of the prisons visited.

The delegation also visited Strenči Psychiatric Hospital and the Litene Branch of Latgale Social Care Centre (“Litene Social Care Institution”). At Strenči Psychiatric Hospital, the delegation received no allegations of ill-treatment of patients by staff, and inter-patient violence did not appear to be a problem. At Litene Social Care Institution, some allegations were heard of verbal abuse and disrespectful behaviour by staff as well as of inter-resident/patient violence. The CPT recommends that the management remind staff that any form of ill-treatment is unacceptable and will be sanctioned accordingly and that it prevents instances of violence among residents/patients (including by ensuring adequate staff presence and supervision at all times).

The CPT acknowledges the efforts made by both establishments to provide patients/residents with psychosocial treatment and activities. As regards the use of means of restraint, the CPT welcomes the issuance of detailed internal guidelines at Strenči Psychiatric Hospital, and it acknowledges that mechanical restraint was not applied frequently and usually for less than two hours. That said, the Committee expresses its serious concern that, despite specific recommendations repeatedly made after previous visits, patients under mechanical restraint were often not subjected to permanent, direct and personal supervision by a qualified member of staff and patients were frequently subjected to such restraint in full view of other patients.

The CPT found that many patients/residents at Strenči Psychiatric Hospital and Litene Social Care Institution were de facto deprived of their liberty, without benefiting from any safeguards. It recommends putting into place a clear and comprehensive legal framework governing the involuntary stay of residents/patients (including the imposition of restrictions amounting to deprivation of liberty) in these places.

In their response, the Latvian authorities address the various issues raised in the CPT’s report.