français
In the report on its November 2016 visit to Ukraine, published today, the Council of Europe’s Committee for the Prevention of Torture and Inhuman or Degrading Treatment or Punishment (CPT) expresses serious concern about the frequency of allegations of ill-treatment by police officers (such as slaps, punches, kicks or blows with a truncheon or a plastic bottle filled with water). In most cases, the ill-treatment was allegedly inflicted by operational police officers attempting to obtain confessions or other information. In a number of cases, the CPT’s delegation also gathered medical evidence consistent with the allegations made. The CPT calls upon the Ukrainian authorities to pursue a policy of “zero tolerance” of police ill-treatment.
19/06/2017 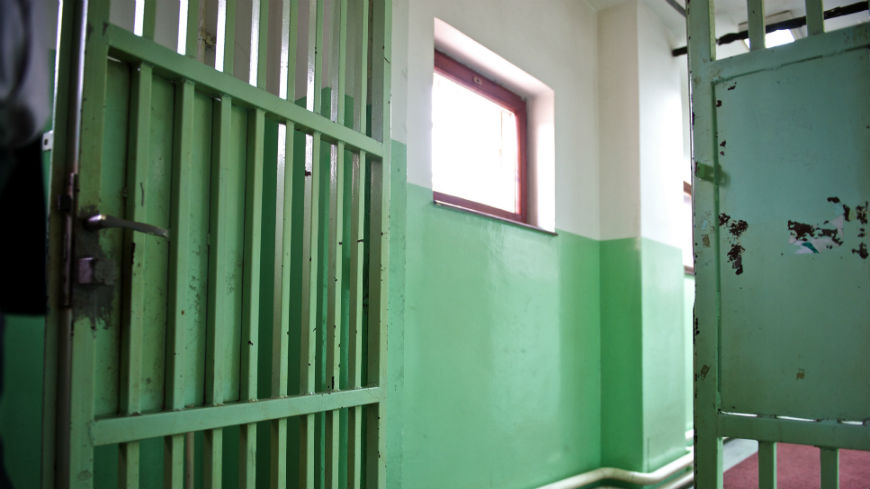 The CPT acknowledges the Ukrainian authorities’ ongoing legislative and organisational reforms of the prison system and the efforts to reduce the prison population. That said, the CPT expresses its dismay at the appalling conditions of detention in the pre-trial establishments (SIZOs) visited, in particular in Odesa, Khmelnytskiy and Kyiv. In addition, the situation of prison staff continues to be very problematic in the entire prison system.

The CPT’s report has been made public under an automatic publication procedure introduced by the Ukrainian authorities in 2014.

The response of the Ukrainian authorities is forthcoming and will be published in due course.