français
A delegation of the Council of Europe's Committee for the Prevention of Torture and Inhuman or Degrading Treatment or Punishment (CPT) carried out an ad hoc visit to Portugal from 3 to 12 December 2019.
16/12/2019 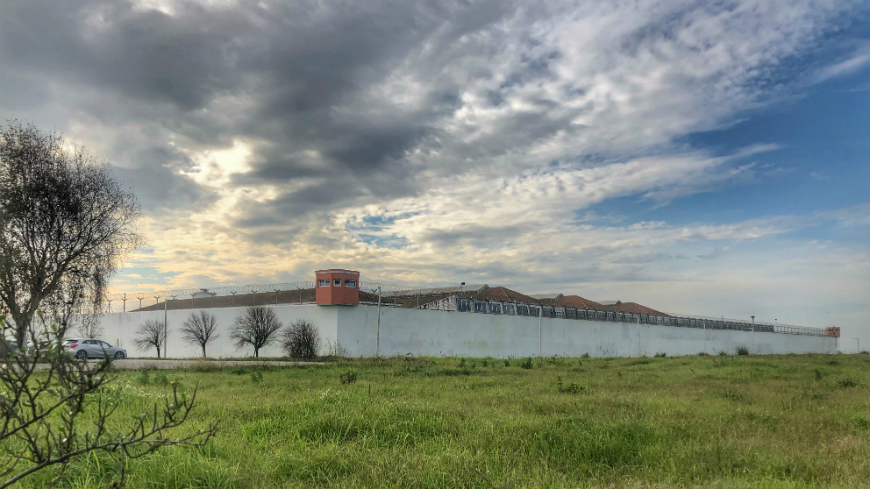 The purpose of the visit was to follow up on the recommendations made by the CPT in its report on the 2016 periodic visit to Portugal regarding police and prison matters. To this end, the CPT’s delegation examined the treatment of persons arrested and detained by the Judicial Police, Public Security Police (PSP) and the National Republican Guard (GNR). It also looked into the effectiveness of investigations into allegations of ill-treatment by law enforcement officials. A further focus of the visit was to examine the conditions of detention and treatment of various categories of prisoners, notably those held on remand and in disciplinary segregation as well as vulnerable prisoners. The CPT’s delegation also re-examined the situation of patients held at the psychiatric clinic of Santa Cruz do Bispo Prison.

The delegation also held an exchange of views with senior officials and prosecutors from the Public Prosecutor’s Office. Further, it met the Coordinator of the National Prevention Mechanism within the Office of the Ombudsman.

At the end of the visit, the delegation presented its preliminary observations to the Portuguese authorities.

They were supported by Hugh Chetwynd, Head of Division, and Patrick Müller of the Secretariat of the CPT, and assisted by Cyrille Orizet, psychiatrist, Georges Pompidou European Hospital, Paris, France.

* Targeted visit primarily to interview remand prisoners and to examine the treatment of vulnerable prisoners.