français
A delegation of the Council of Europe's Committee for the Prevention of Torture and Inhuman or Degrading Treatment or Punishment (CPT) carried out a periodic visit to Armenia from 2 to 12 December 2019. It was the Committee's fifth periodic visit to this country.
16/12/2019 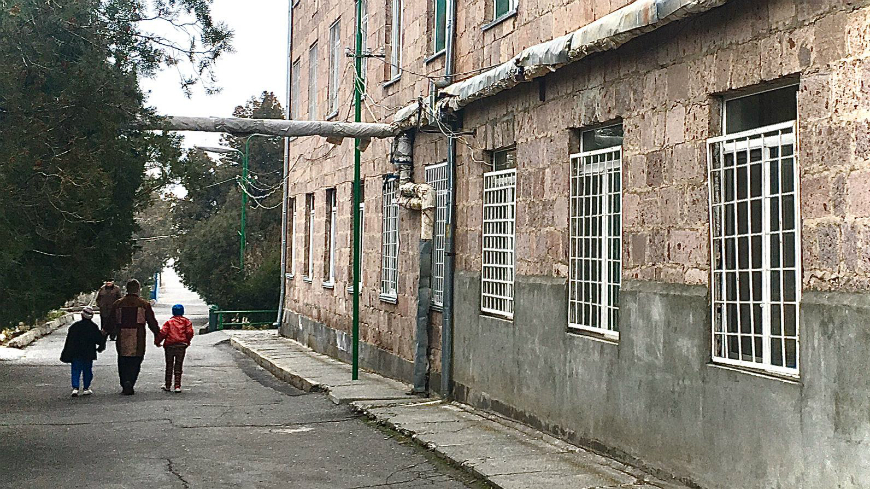 The main objective of the visit was to review the measures taken by the Armenian authorities in response to the recommendations made by the Committee after previous visits. In this connection, particular attention was paid to the safeguards against ill-treatment of persons in police custody and the material conditions, regime and health care service in prisons. The delegation also examined the treatment, conditions and legal safeguards offered to psychiatric patients and residents of social care institutions.

In the course of the visit, the delegation met Rustam Badasyan, Minister of Justice, Arsen Torosyan, Minister of Health, Zaruhi Batoyan, Minister of Labour and Social Affairs, Anahit Avanesyan, Deputy Minister of Health, and Janna Andreasyan and Gemafin Gasparyan, Deputy Ministers of Labour and Social Affairs. It also held consultations with Arman Sargsyan, Acting Head of Police of the Republic of Armenia, and other senior officials from the Special Investigative Service and the Prosecutor General’s Office. In addition, talks were held with the NPM team of the Human Rights Defender’s Office. The delegation also met representatives of non-governmental organisations active in areas of concern to the CPT.

At the end of the visit, the delegation presented the Armenian authorities with its preliminary observations.

They were supported by Borys Wódz, Head of Division, and Dalia Žukauskienė of the CPT's Secretariat, and assisted by Clive Meux, forensic psychiatrist, Oxford, United Kingdom (expert).

* due to renovation there were no detainees at the time of the visit.