The CPT publishes report on the Czech Republic

français
The Council of Europe’s Committee for the Prevention of Torture and Inhuman or Degrading Treatment or Punishment (CPT) has published today the report on its October 2018 periodic visit to the Czech Republic.
04/07/2019 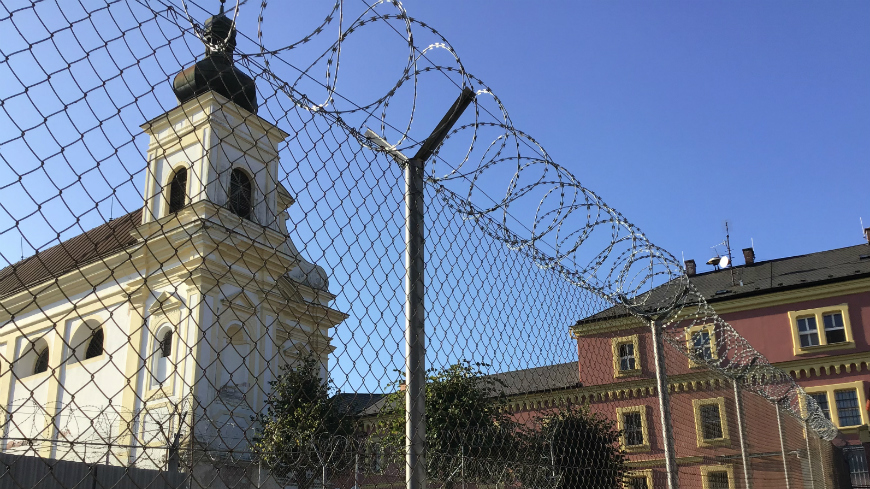 During the visit, the Committee’s delegation assessed the treatment and safeguards afforded to persons deprived of their liberty by the police and examined the situation in several prisons and in a psychiatric hospital, as well as in a social care home. Particular attention was paid during the visit to the measures taken by the authorities to implement the recommendations made by the Committee after previous visits.

The key findings are set out in the executive summary of the report.

A response containing an account of action taken by the Czech authorities to implement the Committee’s recommendations is due in October 2019.

The CPT report has been made public at the request of the Czech authorities.