français
A delegation of the Council of Europe's Committee for the Prevention of Torture and Inhuman or Degrading Treatment or Punishment (CPT) carried out a 12-day visit to Portugal from 23 May to 3 June 2022. It was the Committee's twelfth visit to the country.
07/06/2022 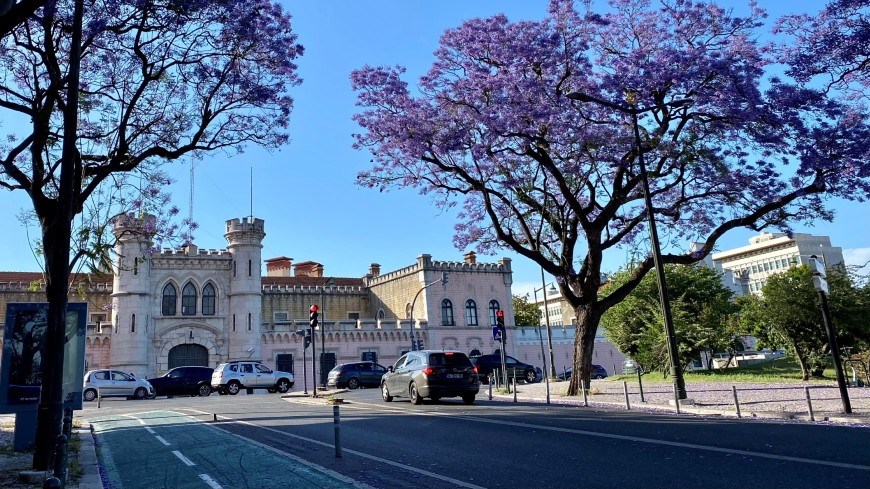 The main objective of the visit was to examine the treatment and safeguards afforded to persons detained by law enforcement agencies as well as the treatment and conditions of detention of persons held in prisons following up on the recommendations made by the CPT in its report on the 2019 visit. To this end, the CPT’s delegation visited a number of Judicial Police, Public Security Police (PSP) and the National Republican Guard (GNR) facilities and several prisons. It also looked again into the effectiveness of investigations into allegations of ill-treatment by law enforcement officials. Particular attention was paid to women held in prisons and to persons held on remand. The CPT’s delegation also examined the situation of patients held at the Psychiatric Clinic of Santa Cruz do Bispo Prison and visited the Forensic Unit of Magalhães Lemos Hospital, Porto.

The delegation further held exchanges on the effectiveness of investigations into allegations of ill-treatment by police officers with Joana Gomes Ferreira, Deputy Prosecutor General, and with Anabela Cabral Ferreira, Inspector General for Internal Affairs, as well as with senior officials from both services.

At the end of the visit, the delegation presented its preliminary observations to the authorities of Portugal.

They were supported by Aurèlie Pasquier and Almut Schröder of the CPT’s Secretariat and assisted by Olivera Vulić, psychiatrist, former Chief of the Centre for Mental Health in Podgorica, Montenegro.

Establishments under the authority of the Ministry of Internal Administration

Establishment under the authority of the Ministry of Health