français
The Council of Europe's Committee for the Prevention of Torture and Inhuman or Degrading Treatment or Punishment (CPT) has published today the report on its visit to Romania carried out from 7 to 19 February 2018, together with the response of the Romanian authorities.
19/03/2019 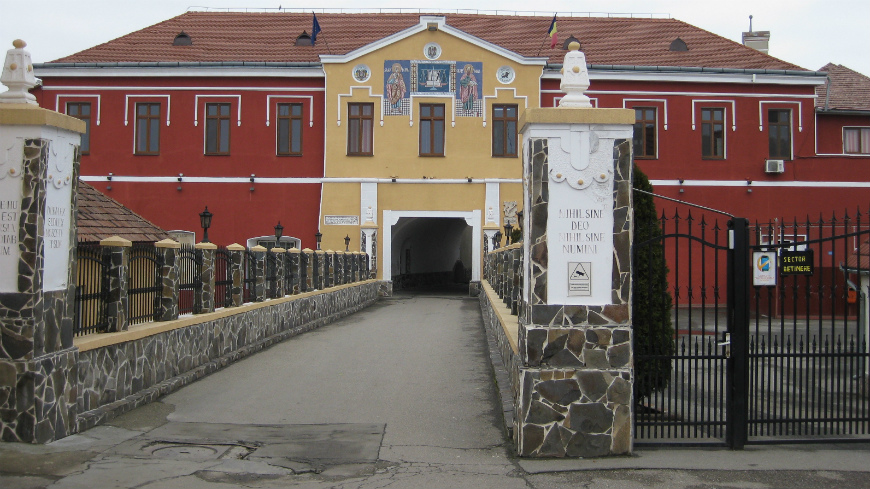 The report states that a considerable number of allegations of physical ill-treatment of prisoners by prison staff were received, notably by members of the masked intervention groups based in four of the five prisons visited. The situation was particularly alarming at Galaţi Prison where a climate of fear was evident. The report details several allegations of ill-treatment by staff corroborated by medical evidence, and raises serious concerns over the lack of recording of injuries by the health care service and failures to investigate allegations effectively. In the light of the grave findings, the CPT once again questions the raison d’être and modus operandi of the masked intervention groups and calls on the Romanian authorities to reconsider their continued existence. Instead, it proposes that a system of first-responders could be established, combined with an increase in the staffing complement on the maximum-security regime wings and the adoption of a dynamic security approach.

The report also documents several cases of severe beatings and sexual abuse by prisoners in their cells, notably among young adult prisoners at Bacău Prison. The CPT urges the authorities to put in place a cell-share risk assessment process for each person entering prison before they are placed in an admission cell, followed by drawing up and implementing an individual risk and needs assessment. As part of the strategy to combat inter-prisoner violence, the CPT recommends that the authorities invest far more resources in recruiting additional staff and developing their professionalism and training. Such an approach would also enhance the efforts underway to offer prisoners purposeful activities to prepare them for reintegrating into the community.

The CPT’s findings of the 2018 visit showed that the health care services in the prisons visited were in many instances not providing an adequate standard of care. Conflicts of interest of health care staff represented a major underlying problem which eroded the patients’ trust in their clinicians. The CPT recommends that the Romanian authorities ensure that clinical staff are truly independent of prison staff. The report also highlights the lack of psychiatric input evident in all the prisons visited, and that inmates suffering from a mental health illness had to cope with conditions of detention which impaired their mental and physical health.

More generally, the CPT notes positively the efforts invested in reforming the Romanian prison system since 2014, in particular in relation to the development of a probation service, the reduction in the prison population by some 30 per cent as well as the introduction of compensatory remedies for inmates held in overcrowded conditions. The authorities are encouraged to pursue the reform agenda which aims to ensure that all prisoners are held in decent conditions by 2024.

As regards law enforcement, the report notes that the majority of persons interviewed by the CPT’s delegation stated that they had been treated correctly by police officers. Nevertheless, a number of allegations of physical ill-treatment (many of which corroborated by medical evidence) by police officers were received from detained persons. The allegations consisted primarily of slaps, punches, kicks and baton blows inflicted by police officers against criminal suspects either at the time of the arrest or during questioning at a police station, apparently for the primary purpose of coercing a confession. The CPT also comments on the investigation into allegations of police ill-treatment and recommends that prosecutors strictly apply the criteria of effectiveness.

The CPT again criticises the holding of criminal suspects and remand prisoners in police arrest detention centres for up to two months or more, where they are exposed to a greater risk of intimidation and pressure. These concerns are accentuated by the poor material conditions, inadequate health care and impoverished regime for persons held in arrest detention centres. Therefore, the CPT urges the Romanian authorities to consider converting arrest detention centres into proper pre-trial detention facilities and placing them under the authority of the Ministry of Justice and the National Prison Administration.

In response to the report, the Romanian authorities provide detailed information on the situation regarding both prisons and police, the actions being taken to further ongoing reforms and the legal basis underpinning their actions. A number of initiatives are proposed such as the increase in the daily food allowance allocated to prisoners and the transfer of women held in semi-open, closed and maximum security regimes out of Bacău Prison to other specialised units which can better cater to their needs. Also, in arrest detention centres, for example, steps will be taken to better record and report injuries found on detainees and to promote confidentiality of medical consultations.