Norway should improve the situation for prisoners in solitary confinement

français
Today the Council of Europe Committee for the Prevention of Torture and Inhuman or Degrading Treatment or Punishment (CPT) published a report on a visit to Norway carried out in spring 2018. During its visit, the CPT examined the situation of persons deprived of their liberty in police establishments, prisons, the Trandum immigration detention centre, a psychiatric hospital and a nursing home.
17/01/2019 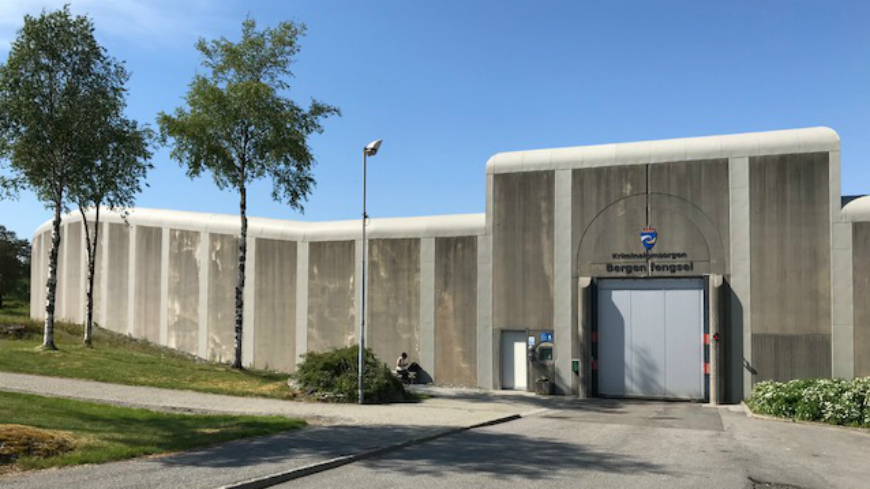 In the different establishments visited, all the persons interviewed by the CPT’s delegation stated that they had been treated correctly by staff. Moreover, material conditions were generally of a high standard.

As regards the police, the CPT attaches particular importance to the fundamental safeguards against ill-treatment, namely the right of notification of custody and the rights of access to a lawyer and a doctor, and it recommends that detained persons be effectively granted these rights from the outset of their deprivation of liberty. In particular, the right of notification of custody should also apply to detained persons whose family members reside outside Norway.

In some of the prisons visited, the CPT found that a number of prisoners were locked up alone in their cells for 22 hours per day (the daily out-of-cell activities being limited to one hour of outdoor exercise taken alone and one hour of access to a fitness room alone) for prolonged periods with only very limited contact with staff. The CPT recommends that all prisoners subjected to “complete exclusion from company” benefit from a structured programme of purposeful and preferably out-of-cell activities and that they be provided with meaningful human contact on a daily basis. Furthermore, the Committee once again observed major problems in the prisons visited in transferring prisoners with severe mental disorders to psychiatric hospitals and urges the Norwegian authorities to implement their long-standing plan to construct a regional psychiatric security department in the Oslo area.

For the first time in Norway, the CPT visited a nursing home, and it recommends that, in homes where persons may be placed on an involuntary basis, every instance of restraint of a resident (manual control, mechanical or chemical restraint and shielding) be recorded in a specific register.