français
It is with great sorrow that the CPT has learned of the death of its member Mr Vassilis Karydis.
21/06/2018 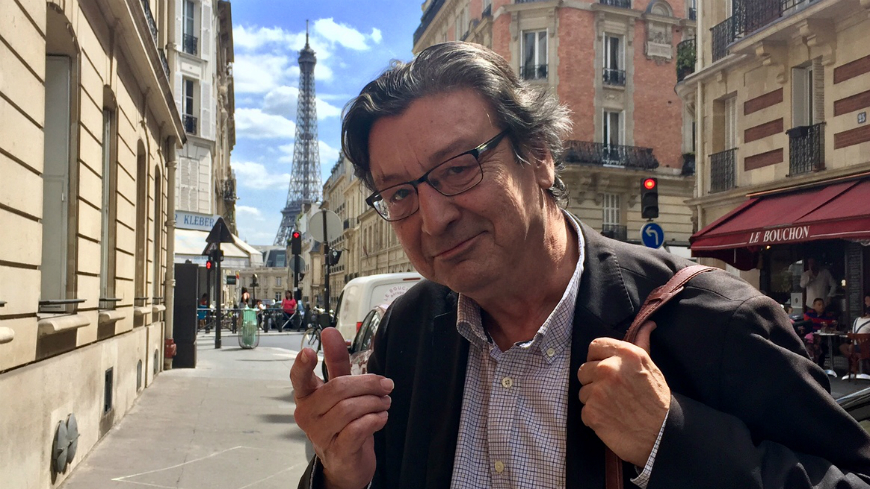 Mr Karydis was Professor of Criminological Sciences and Immigration Policy at the Department of Social and Educational Policy, University of the Peloponnese and former Deputy Ombudsman and Head of the NPM (National Preventive Mechanism) at the Greek Ombudsman’s Office.

Elected in respect of Greece, he had been a CPT member since December 2015, participated in several CPT visits and still had a lot to give to life and the Committee’s work. He only recently had to cancel his participation in a visit due to health reasons. The CPT will remember his full commitment to human rights and in particular the protection of persons deprived of their liberty from torture and other forms of ill-treatment.

The CPT salutes his memory with deep sadness and profound respect and extends its condolences to his family.