français
A delegation of the Council of Europe's Committee for the Prevention of Torture and Inhuman or Degrading Treatment or Punishment (CPT) carried out an ad hoc visit to Italy from 7 to 13 June 2017.
15/06/2017 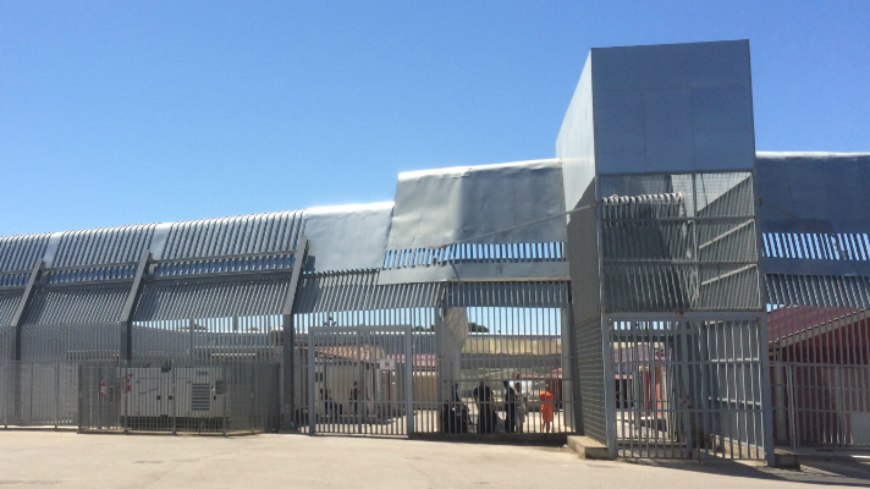 The purpose of the visit was to examine the situation of persons held in immigration detention in Italy. To this end, the CPT’s delegation visited the so-called “hotspots” in Lampedusa, Pozzallo and Trapani (Milo), as well as a mobile “hotspot” unit at Augusta port. Further, it was able to observe a disembarkation procedure at Trapani port. The delegation also visited the closed removal centres (Centri di Permanenza per il Rimpatrio, CPR) in Caltanissetta, Ponte Galeria (Rome) and Turin, as well as the holding facility at Rome Fiumicino Airport.

In the course of the visit, the CPT’s delegation held consultations with Mario Morcone, Head of Cabinet of the Minister of Interior, Carmine Valente, Deputy Head of Department for Civil Liberties and Immigration, and other senior officials from the Ministry of Interior. It also held meetings with representatives of the different law enforcement authorities (Carabinieri, Guardia di Finanza, Polizia di Stato), the Italian Coast Guard and the competent regional authorities.

Further, the delegation met the Head of the national authority for the rights of persons deprived of their liberty (Garante nazionale dei diritti delle persone detenute o private della liberta’ personale). Discussions were also held with representatives of the UNHCR Regional Representation for Southern Europe and with non-governmental organisations active in areas of concern to the CPT.

At the end of the visit, the delegation presented its preliminary observations to the Italian authorities.

The visit was carried out by Jari Pirjola (Head of Delegation), Régis Bergonzi and María José García-Galán San Miguel, members of the CPT. They were supported by Jeroen Schokkenbroek, Executive Secretary of the CPT, and Sebastian Rietz of the CPT's Secretariat, and assisted by Alan Mitchell, medical doctor, Dungavel House Immigration Removal Centre, United Kingdom, and Jean-Pierre Restellini, medical doctor and lawyer, former President of the National Commission for the prevention of torture, Switzerland (experts).
2017-06-15T02:49:00