français
“National preventive mechanisms are the main treasure and the essence of the system established by the OPCAT”, said Mykola Gnatovskyy, President of the CPT, during the conference marking the 10th anniversary of the entry into force of OPCAT held in Geneva on 17 November 2016.
24/11/2016 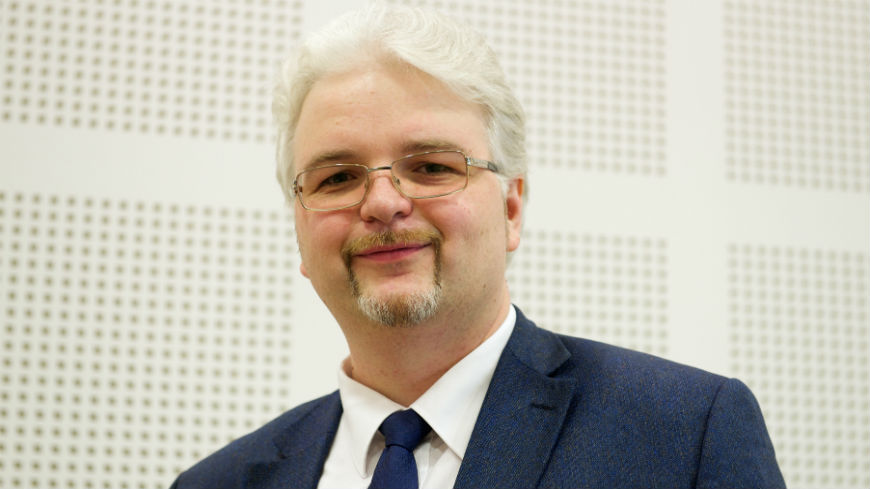